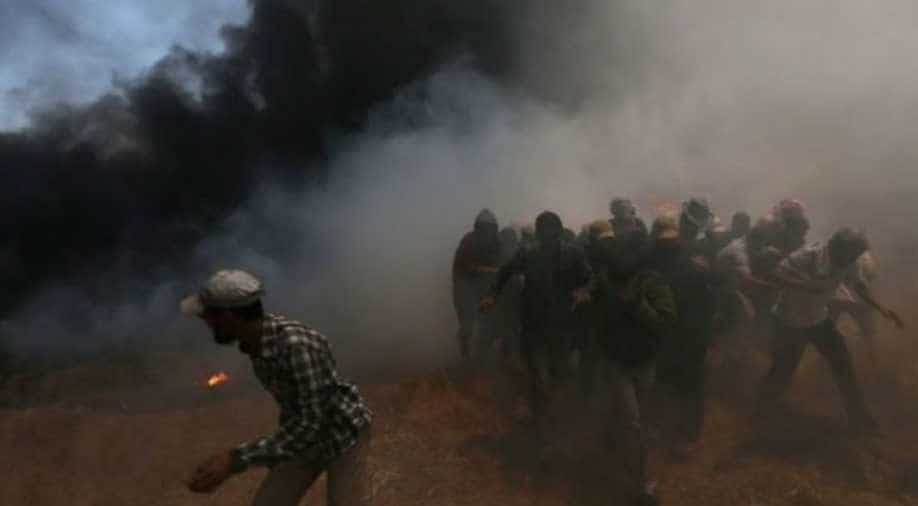 Britain on Tuesday reacted to the ongoing clashes along the Gaza border that have left over dozens dead. The country has called for an investigation after Israeli troops clamped down on Palestinian protesters.

"There should be an investigation into this," junior foreign office minister Alistair Burt told parliament. "The United Kingdom has been clear in calling for urgently a need to establish the facts of what happened, including why such a volume of live fire was used ..."

Burt also called for infrastructure and development projects in Gaza and pressed for an easing of restrictions on movement in the region. He also urged other countries to extend international support.