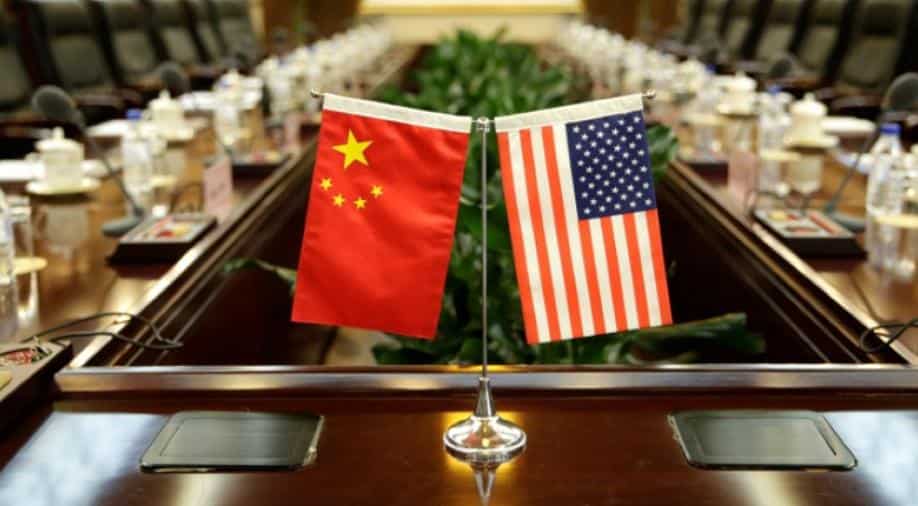 Gao added that due to the uncertainty of investment environment, some enterprises have slowed their investment in the US.

China has made full preparation for the worst in the face of possible new round of restrictions imposed by the United States, Chinese Ministry of Commerce spokesman Gao Feng said at a press conference in Beijing on Thursday.

Gao made the remarks in response to a report saying that the US government is considering to use an emergency act to impose new restrictions on Chinese investments and curb its acquisitions of sensitive technologies.

"We have noted related comments from the US side. What I wish to stress is that China resolutely opposes all forms of unilateralism and protectionism. Over the years, Chinese enterprises have made important contributions to increasing domestic employment in the US and boosting the US economic development," said Gao.

"We hope the US side should do more things that go with the law of economic development and conform to the trend of world economic development, which will be truly conducive to the long-term stable development of itself and the global economy. As for the comments from the US side, China will not only listen to what they say but also observe what they do. In the manner of bottom-line thinking, we have made full preparation for the worst," said Gao.