From one to all: Looking at demonetisation on the Anti-corruption Day 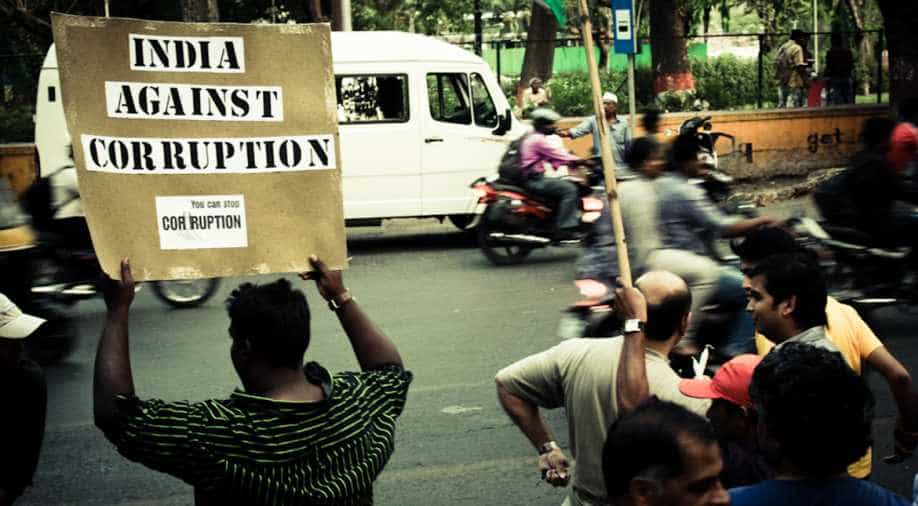 But we know that corruption is a two-way street. If there is no give, there cannot be any take.

If everyone is implicated in corruption, willingly or unwillingly, then the solution must include everyone as well

If this rather simple observation makes its way into such conversations, the arguments change gear quickly and predictably. Individuals lament that they have no choice but to grease palms to get their work done. Businessmen declare that they must keep political leaders happy to ensure the profitability of their businesses. Political leaders admit that they cannot run political parties without money. Even governments happily ‘facilitate’ deals with any regime because national interest is supreme, and, completely disregarding conflicts of interest, international organisations take funds from all possible sources because they must first survive to be able to work for the larger public good.

In effect, this establishes a simple principle – that a practice, in this case corruption, becomes the norm only when practically everyone becomes a participant in it, whether as a giver or a taker, or both.

Does this, therefore, imply that almost everyone in the country is corrupt?

In his uncompromising way, Gandhiji certainly seemed to think so. “A corrupt government and a corrupt police presuppose the existence of corruption among the people who submit to government and police corruption.” From the legal perspective as well, the answer is, yes.

Anti-corruption laws mostly consider both the giver and the taker as equally culpable. The Prevention of Corruption Act of the Indian Penal Code, the (amended) Benami Transactions (Prohibitions) Act, and the Prevention of Money Laundering Act are well-known and contain clauses to this effect.

However, when looked at from an ethical perspective, culpability depends on whether someone is participating in a corrupt practice knowingly and willfully. In other words, when corruption becomes the norm, almost everyone indeed becomes a participant in such practices, but only those who do so knowingly and willfully ought to be deemed corrupt.

Attempting to tackle corruption only through the legal framework, therefore, has several implications. First, a purely technical reading of anti-corruption laws ignores the fact that a vast majority of ordinary people are forced to participate in corrupt practices simply to receive what is ordinarily their due, for example, a government certificate. There is participation in a corrupt practice, but of the unwilling kind.

Second, establishing full knowledge of and willingness to participate in a corrupt practice is notoriously difficult in a legal context. This is a major reason why despite the widespread practices of corruption, legal convictions handing out appropriate sanctions have been few and far between. But, most importantly, when framed by the legal system, any anti-corruption effort can only be carried out as an individual action in individual cases.

While it is true that several popular social and political movements against corruption have seen the light of day, these too have, primarily, sought new legislation or new institutions as the outcome, which brings us back to the problem outlined above. It could be said that the Right to Information Act at least attempted to establish a more participatory process to fight corruption, but embedded as it is in the same legal system, its limitations are also beginning to show.

When framed by the legal system, any anti-corruption effort can only be carried out as an individual action in individual cases

How is demonetisation different then? After all, it is also a policy decision strengthened by supporting legislation.

To revisit the original point, we know that when corruption is the norm, then virtually everyone participates in corrupt practices, whether knowingly and willfully or not. However, all our efforts to curb corruption so far have been structurally constrained to allow only individual investigations into individual cases of corruption. Clearly, focusing on individual actions to battle a widespread problem has not made much of an impact, or else corruption would no longer have been the norm.

Demonetisation has approached the problem very differently by including everyone in the process of battling corruption, knowingly and willfully or not. If everyone is implicated in the problem, then the solution must implicate everyone as well. There is far greater conceptual simplicity in such an approach.

No doubt there remain several difficult questions related to the efficacy of demonetisation in curbing corruption and its implementation. However, understanding the conceptual coherence of this action may allow us to think beyond the immediate and the individual.

After all, we have always wanted to clean up the system. But the simple truth is that we are the system. And demonetisation gives us the opportunity to clean corruption by cleansing ourselves. Just by standing in “the queue to end all queues”. 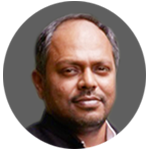 Prashant Sharma is a Visiting Research Fellow at the UNRISD, Geneva. He is the author of "Democracy and Transparency in the Indian State: The Making of the Right to Information Act".