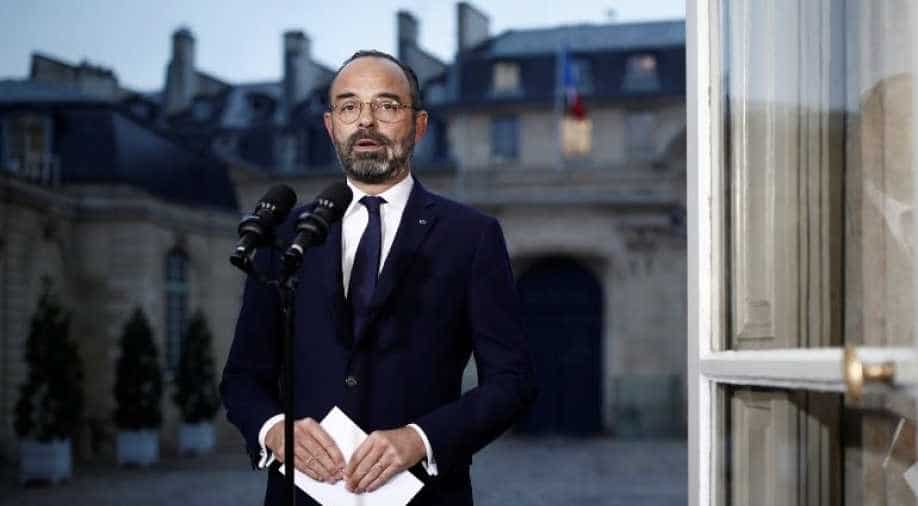 French unions have been demanding the government drop its reform in their biggest show of strength in decades.

French Prime Minister on Saturday said that he was "willing to withdraw" the most contested measure in the government's retirement reform: to make people work two years longer until 64 to qualify for a full pension.

"To demonstrate my confidence in social partners... I am willing to withdraw from the bill the short-term measure I had proposed" to set a so-called "pivot age" of 64 with effect from 2027, Prime Minister Edouard Philippe wrote in a letter to union leaders a day after they met seeking to end a crippling transport strike now in its 38th day.

French unions have been demanding the government drop its reform in their biggest show of strength in decades.

The reform bill - which parliament is due to debate from mid-February - proposes to progressively raise the age at which workers can retire on a full pension to 64 "for the 1965 generation who will retire from 2027".