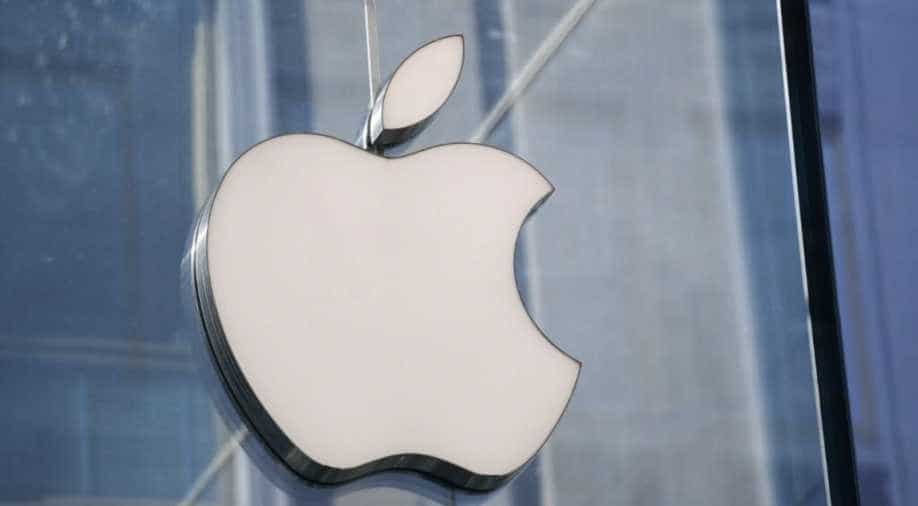 Apple said it will appeal the ruling. It is the biggest ever fine levied by French authorities.

French anti-trust regulators on Monday find Apple, the makers of iPhone $ 1.23 billion after it found the company guilty of anti-competitive behaviour towards distribution and retail network.

"Apple and its two wholesalers agreed not to compete with each other and to prevent distributors from competing with each other, thereby sterilising the wholesale market for Apple products," the watchdog said in a statement.

Apple, however, said it will appeal the ruling. It is the biggest ever fine levied by French authorities.

"The French competition authority’s decision is disheartening," Apple said in a statement, adding,"It relates to practices from over a decade ago and discards 30 years of legal precedent that all companies in France rely on with an order that will cause chaos for companies across all industries."