Four killed as helicopter and plane collide in southern Germany 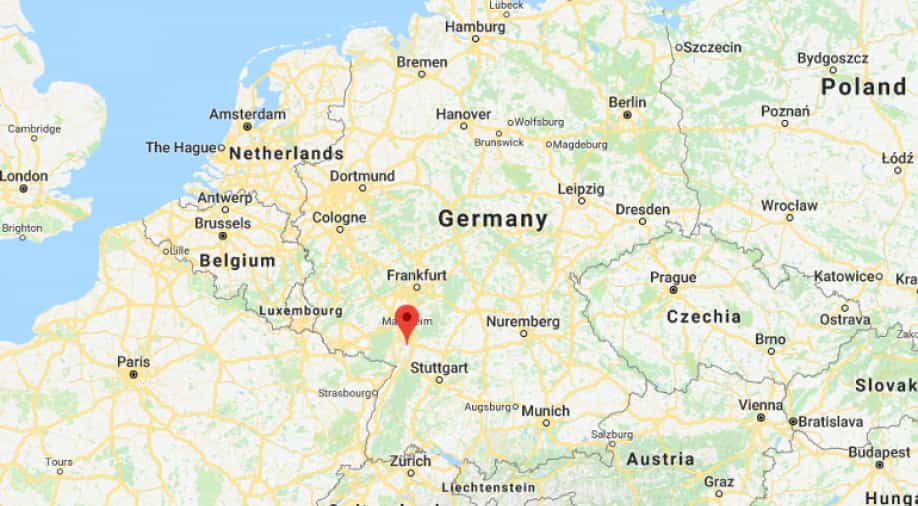 A plane has crashed with an air ambulance helicopter in Philippsburg, Germany, in a mid-air collision which has killed at least four people. Photograph:( Others )

Four people were killed on Tuesday when a small plane and a helicopter collided in southwestern Germany, police said.

The two aircraft crashed in the skies above the town of Philippsburg, close to the French border, a German police spokesman said, adding that he was unable to say if there may be other victims.

The cause of the collision also remains unclear, and the area where the planes came down has been cordoned off.

Collisions between aircraft in the sky are rare. In a case in 2002 in Germany, a freight plane struck a passenger flight, killing dozens of people.