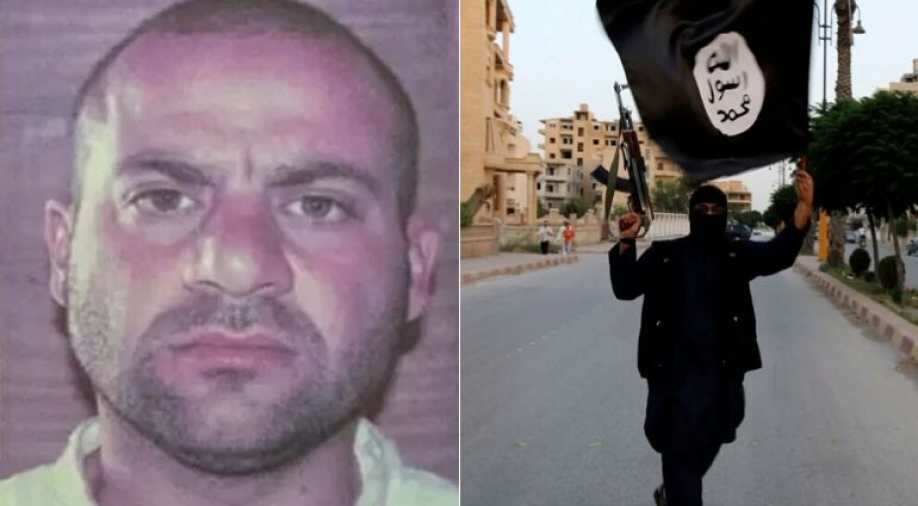 One of the founding members of the terror outfit, Salbi was behind the enslavement of Iraq's Yazidi minority and has overseen operations around the globe

Reportedly, Salbi was named the leader hours after the death of Abu Bakr al-Baghdadi in October. After his death, Abu Ibrahim al-Hashimi al-Quraishi was perceived as the next leader but failed to gain recognition from other senior leaders.

One of the founding members of the terror outfit, he was behind the enslavement of Iraq's Yazidi minority and has overseen operations around the globe.

Islamic State or ISIS, which was pronounced dead by many global organisations has regained traction with a new leader. Salbi was born into an Iraqi-Turkish family in the town of Tal Afar, and is one of the few non-Arabs on board. 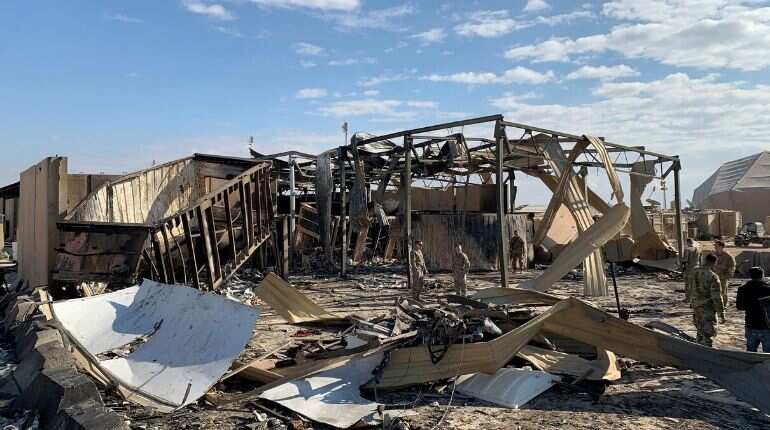 In this file photo taken on January 13, 2020 A picture during a press tour organised by the US-led coalition fighting the remnants of the Islamic State group, shows a view of the damage at Ain al-Asad military airbase housing US and other foreign troops in the western Iraqi province of Anbar. At least 11 American troops were injured in an Iranian attack on an Iraqi base where American soldiers were deployed, US Central Command said Thursday, although the US military had previously maintained there were no casualties | AFP

He is also known by the alias Haji Abdullah, and by many as Abdullah Qardash, even though Iraqi authorities claim that Qardash was a separate ISIS figure who died two years ago.

An Islamic scholar, Salbi used to give religious rulings which triggered a genocide against the Yazidis. He also plundered the Nieveh Plains in northern Iraq in an IS rampage.

In the aftermath of Baghdadi's death, spies have deciphered information and found Salbi at the centre of the Islamic State decisions. He is portrayed as a hardened veteran along the same lines as Baghdadi, with unmatched loyalty towards his group.

A graduate from the University of Mosul, he holds a degree in Sharia law. Earlier in 2004, he was detained by American forces in southern Iraq where he stumbled upon Baghdadi. The Guardian reported that he has at least one offspring.

Way before Baghdadi was killed in a US military raid on October 27 in Syria, the State Department of the country had put a $5 million bounty on Salbi's head and on two other senior members of the group. With Baghdadi's deteriorating health in August, Salbi was perceived as the heir. 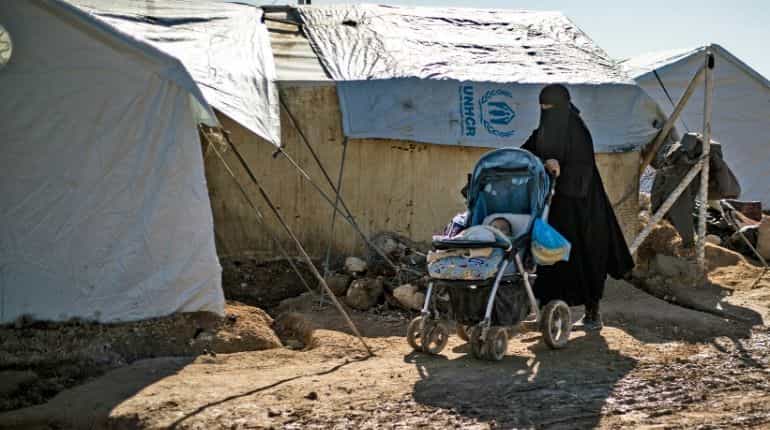 A woman pushes a stroller next to tents at the Kurdish-run al-Hol camp for the displaced in the al-Hasakeh governorate in northeastern Syria on January 14, 2020, where families of Islamic State (IS) foreign fighters are held. Kurdish authorities in northeast Syria warned that a UN vote to scrap The Yaroubiya entry point for cross-border aid will cripple at least half of the healthcare response in an area ravaged by battles, disrupting 60 to 70 percent of medical assistance to Al-Hol", an overcrowded desert camp brimming with tens of thousands of civilians and IS families, a Kurdish aid official said | AFP

The ISIS is now witnessing a demographic shift, with most people at the helm of the organisation being youngsters who had no or very little role to play in the battle against US forces in 2004.

Islamic State had gained considerable momentum in 2014 when Baghdadi proclaimed himself a caliph of the Islamic world. However, the organisation has been regrouping lately.

In northern Iraq, Kurdish forces have warned of an increase in attacks in the central and northern areas of the country. Between December 20 and 26, ISIS claimed to have carried out 106 attacks to avenge the death of Baghdadi and the Isis propaganda chief, Abu Hassan al-Muhaji.

Governments and agencies are now looking for Salbi, by tracking his brother Adel Salbi, a representative of the political party Turkmen Iraqi Front.

Most of the remaining ISIS mechanism is stationed at Mosul, where the communities are trying to rebuild after five years of war.