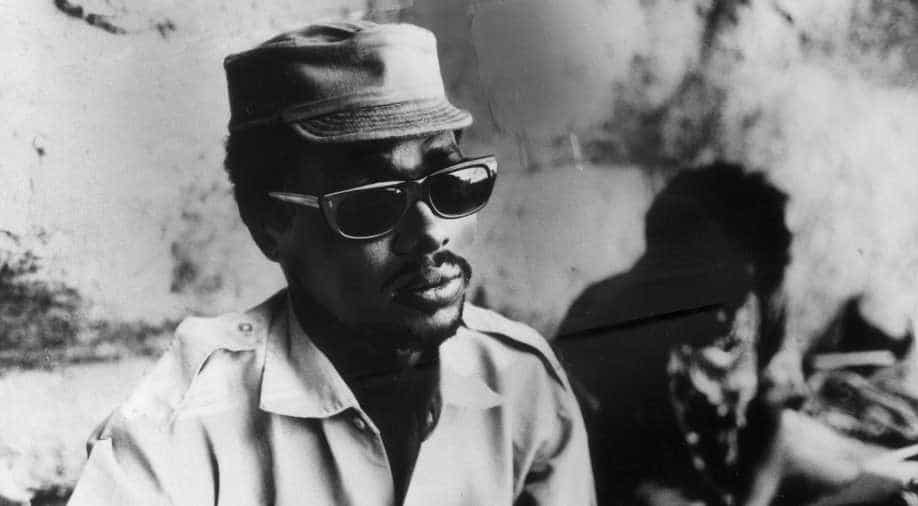 Mr Habr?, 73, took power by force in 1982 and was then supported by the US and France to remain at the helm as a bulwark to Muammar Gaddafi, the leader of Libya. Photograph:(Getty)
Follow Us
Former Chadian dictator Hissene Habre was found guilty on Monday of raping a woman, the first conviction in several charges of war crimes and crimes against humanity.
The court`s Burkinabe president Gberdao Gustave Kam said testimony from Khadija Hassan Zidane had established "non-consensual sexual relations on three occasions, and a non-consensual oral sex act," committed by Habre.