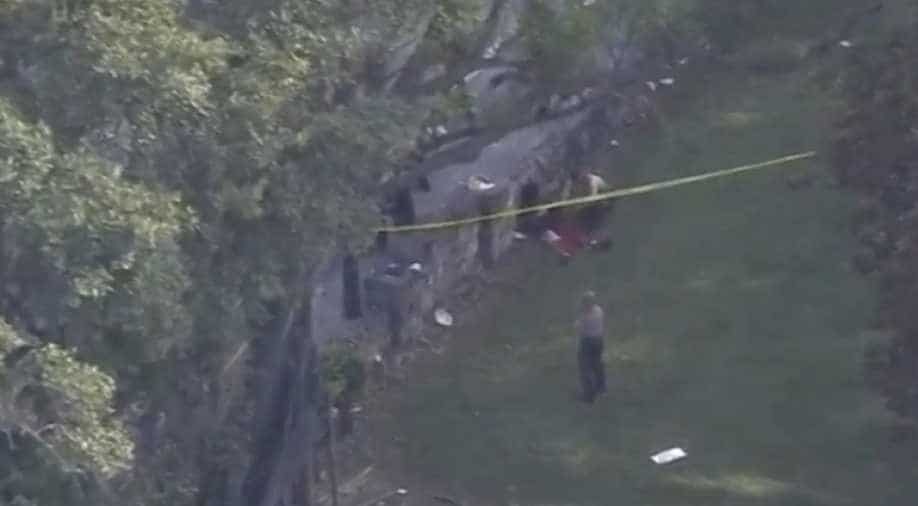 Authorities in Miami-Dade, Florida say eight people were shot at Martin Luther King Jr. Memorial Park on the day that celebrates his legacy. No fatalities were reported. Photograph:( Reuters )

Shooting broke out not long after the Martin Luther King Jr. parade at a Miami-Dade park that honours the late civil rights leader's legacy on Monday. Police said at least eight people were shot during the ordeal. There were no confirmed fatalities. Several others were reportedly injured when fleeing the park.

Authorities in Miami said events on Monday were otherwise peaceful. The police have detained two people who they believe may have links to the shooting. An investigation is ongoing.

Monday was a memorial holiday in the United States honouring the late Martin King's birthday, known as MLK Day. King championed racial justice until he was assassinated in 1968 at the age of 39.