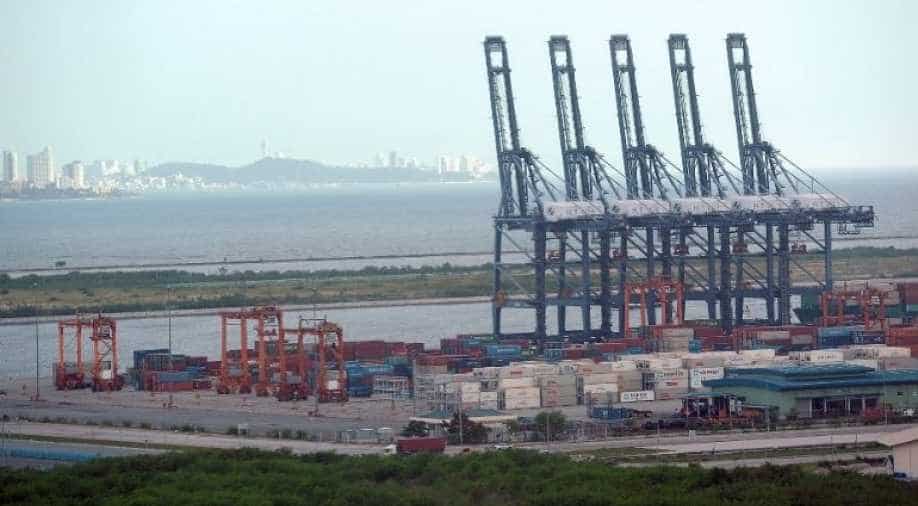 A fire erupted on a cargo ship docked at a port in Thailand, triggering a blast and leaving at least 25 workers suffering from smoke inhalation and other injuries, officials said Saturday.

The fire broke out on Saturday at 6.35 am (23:35 GMT Friday) on the cargo ship named KMTC Hong Kong, which was moored to the port terminal.

Yuthana said people on the port were "affected by smoke inhalation and hit by small shrapnel from the containers".

"The situation is under control now ... Forensic police will investigate the cause of the fire," Sivaporn told AFP.

The deep-sea port is an integral part of an ambitious $45 billion infrastructure scheme by Thailand's junta known as the "Eastern Economic Corridor" (EEC) to transform the coastal area into a tech hub.

Over 7 million containers are transported through Laem Chabang port annually, according to the EEC's website.

Under the new scheme, the port is due to expand with four new container berths, which the junta expects to more than double freight traffic to 18.1 million containers per year.