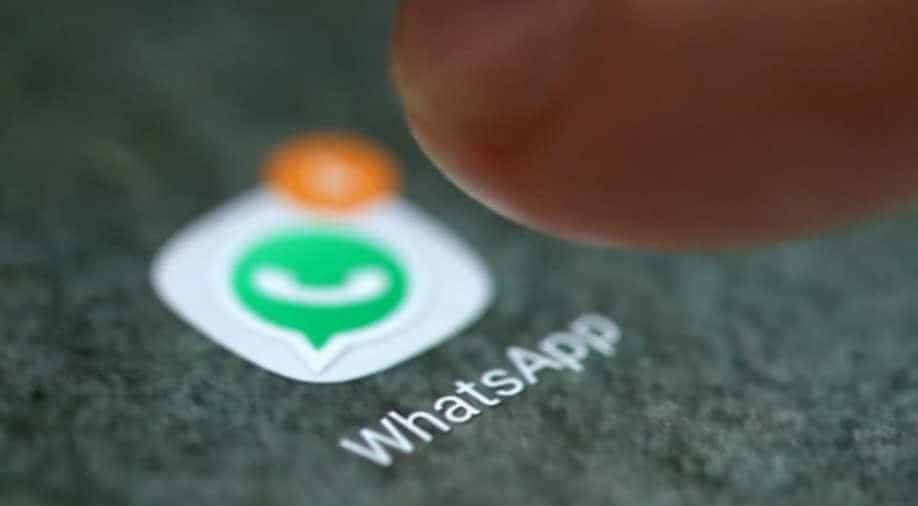 Campaign propaganda has flooded social media in Brazil ahead of an October 28 run-off vote in the presidential election.

Facebook Inc's WhatsApp messaging application business said on Friday it was "taking immediate legal action" against companies that are sending spam messages ahead of the Brazilian presidential election.

Campaign propaganda has flooded social media in Brazil ahead of an October 28 run-off vote in the presidential election.

Bolsonaro said in an online video that he had no knowledge of such activity and called on any supporters doing so to stop.

Haddad and his allies have urged an investigation and threatened a flurry of legal action, as the race that lawmaker Bolsonaro is expected to win by a landslide on Oct. 28 reaches its final stretch.