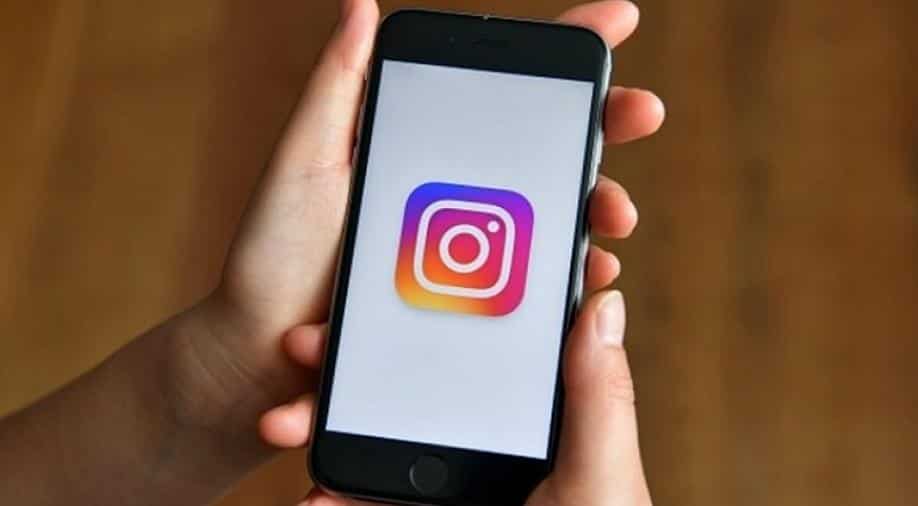 Its app and website both were inaccessible for about half an hour and the app displayed an error message saying "couldn't refresh feed", while its website did not load for users.

Naturally, as the Instagram went down hashtag "Instagramdown" started trending immediately with people flooding social media feeds with the memes and hilarious jokes.

Me while Instagram Stopped working due to Server Issue : pic.twitter.com/cw6e1gUhyV

As soon as I found out instagram was down! #instagramdown #TwitterTakeOver pic.twitter.com/ladMIo1CTk

Instagram down so here's a photo of my breakfast today - Masala Dosa Tosai #malaysia pic.twitter.com/1uqVtQQr8m

Okay... Mission aboard. I repeat mission aboard. Everyone who was on their way to the Facebook and Instagram headquarters to take down ZUCC for #instagramdown... You can go home. App is back. put the guns down and go get some pizza. We did good guys. We got them pic.twitter.com/8DJJKeLar2

DowDetector's live outage map showed that parts of North America, Europe, Australia, India, Singapore and other countries were facing issues with the service.

The global outage comes after Instagram announced on Monday that long-term insider Adam Mosseri will take over as the new head of the photo-sharing app, a week after its co-founders resigned.

The app has more than one billion active monthly users and has grown by adding features such as messaging and short videos.

E-commerce giants issue face masks for employees, but is it an effective barrier?