Expulsion of diplomats due to colossal pressure by US: Russian foreign minister Lavrov 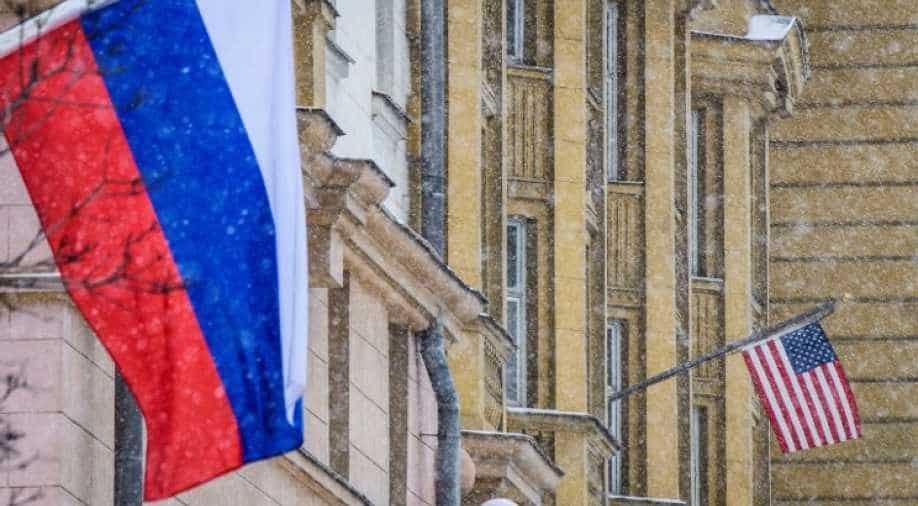 A Russian flag flies next to the US embassy building in Moscow on March 27. Photograph:( AFP )

Moscow reacted saying it will "respond appropriately" to the US expulsion of Russian diplomats.

After the US and EU expelled over 100 Russian diplomats due to the alleged poisoning of an ex-spy in Salisbury, England, Russian foreign minister Sergey Lavrov said the move to expel diplomats was the result of "colossal pressure" by US.

President Trump on Monday had authorised expulsion of 60 Russian diplomats and closure of the Russian consulate in Seattle, it was followed by several other European nations including France, Ukraine, Germany who expelled Russian diplomats - a move which wasn't witnessed even during the height of the Cold War.

Moscow reacted saying it will "respond appropriately" to the US expulsion of Russian diplomats. The Russian foreign ministry said that not a single country has provided any evidence that Russia was behind the poisoning of the former Russian spy and his daughter, RIA reported.