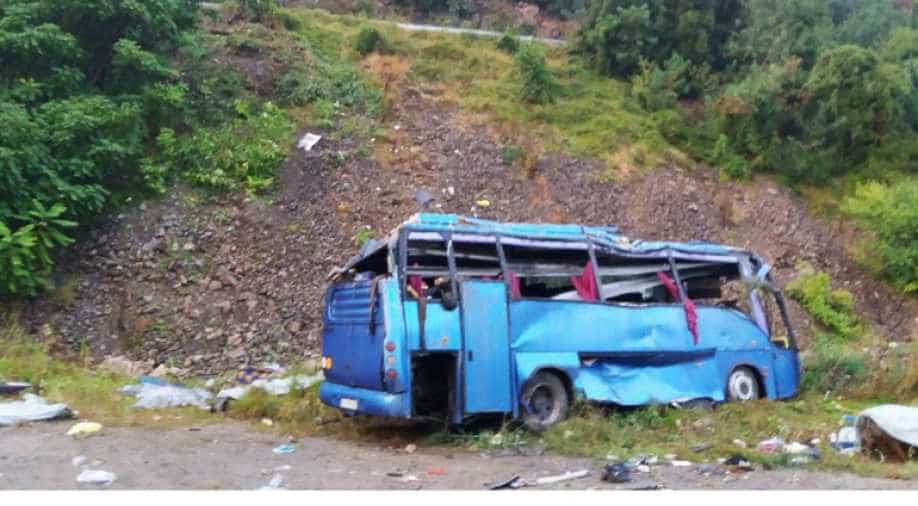 Catalan academic Clara Ponsati, who is wanted in Spain on charges of rebellion for her role in Catalonia's independence campaign, was granted bail after appearing for an extradition hearing at a Scottish court on Wednesday, the BBC reported.

Earlier Ponsati, a former Catalan education minister who is currently a professor at Scotland's prestigious University of St Andrews, handed herself into police with her lawyer saying she would oppose extradition.