Europe, 6 other countries temporarily exempted from steel & aluminium tariffs: US 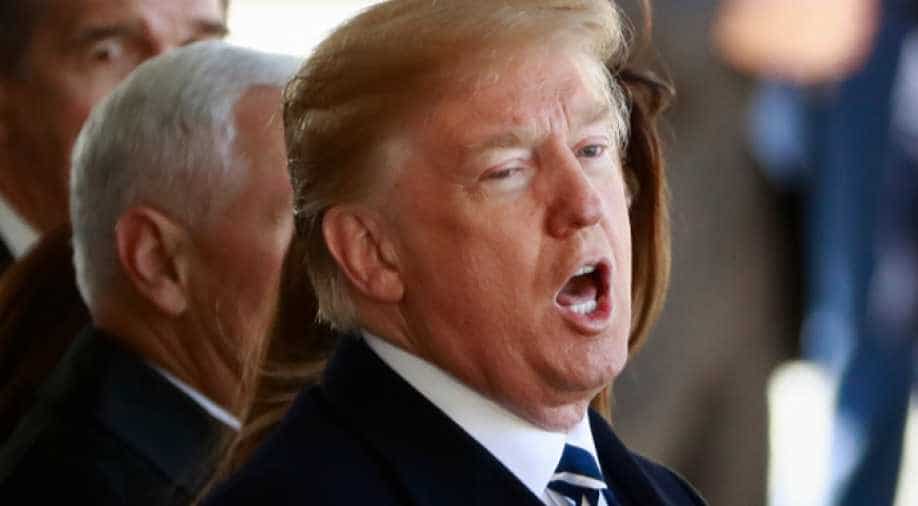 US National Security Advisor HR McMaster after lobbying for support on the issue at the UNSC Photograph:( AFP )

The United States administration has said Europe along with six other countries have been exempt from steel and aluminium tariff for now.

Argentina, Australia, Brazil, Canada, Mexico and South Korea have been exempted from the tariff.

US Trade Representative Robert Lighthizer told a Senate panel that President Trump had authorised a "pause" in the tariffs.

President Trump had recently announced the imposition of  25 percent tariff on steel imports and 10 per cent on aluminium even as several countries around the world opposed the measure.