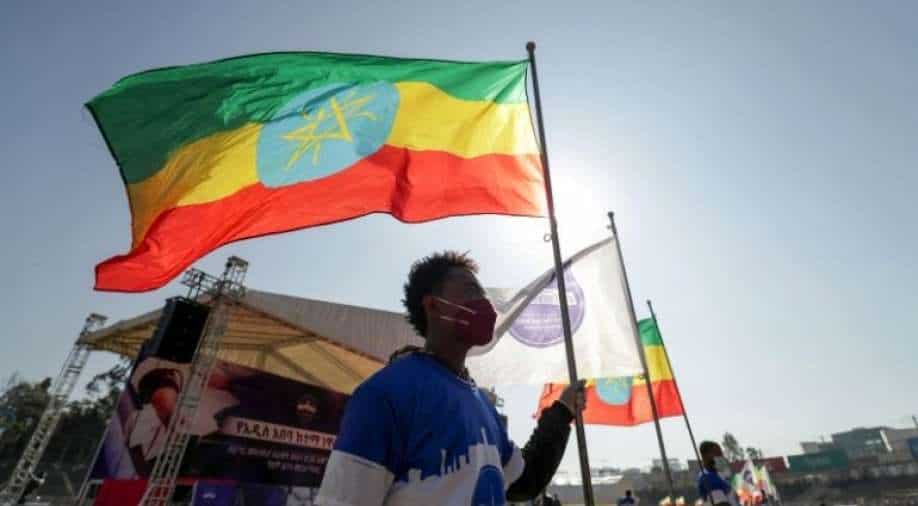 Fighting between Ethiopia`s military and regional forces from the northern Tigray region is seriously destabilising the East African region and hostilities should halt, the European Union foreign policy chief said

Fighting between Ethiopia`s military and regional forces from the northern Tigray region is seriously destabilising the East African region and hostilities should halt, the European Union foreign policy chief said.

Hundreds of people have been killed since fighting began on Nov. 4, more than 41,000 refugees have fled to Sudan and there are reports of militias targeting civilians.

"I expressed my great concern regarding increasing ethnic-targeted violence, numerous casualties and violations of human rights and of international humanitarian law," Josep Borrell said in statement late on Tuesday.

Ethiopia has described the fighting as an internal law enforcement matter, a position Prime Minister Abiy Ahmed reiterated in a statement on Wednesday.

"We reject any interference in our internal affairs," he said.

Tigrayans forces have fired rockets at the neighbouring country of Eritrea, and Ethiopian soldiers have been pulled from peacekeeping missions in Somalia and South Sudan.

The U.N. force was not immediately available for comment

Billene Seyoum, a spokeswoman for the Ethiopian prime minister`s office, told Reuters that the situation in South Sudan "would be the same" as in Somalia, meaning those soldiers that were sent home were under investigation for links to the Tigray People`s Liberation Front (TPLF), a political party spearheading the fighting.

On Tuesday, Ethiopia`s state-appointed human rights watchdog accused a Tigrayan youth group of killing about 600 civilians as federal and local forces both claimed advances in a three-week war in the country`s mountainous north.

Reuters has been unable to verify statements made by either side since phone and internet connections to Tigray are down and access to the area is strictly controlled.