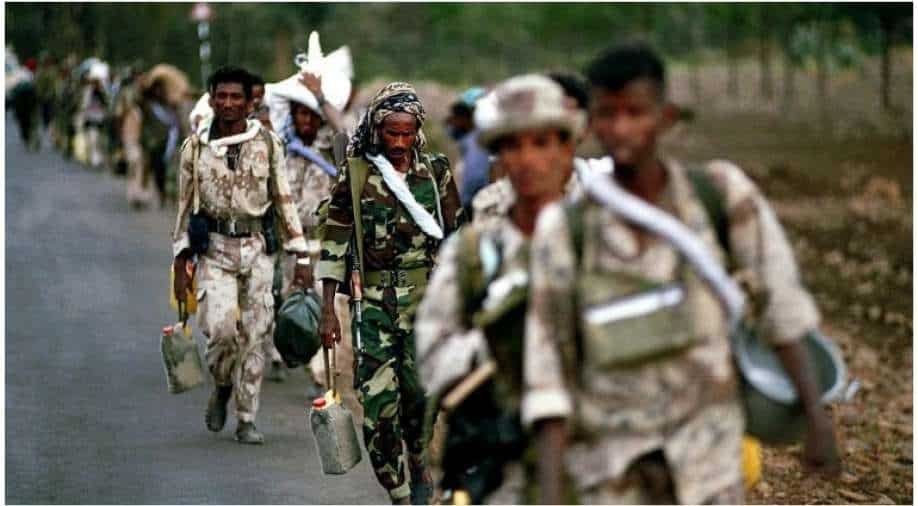 The new UN special rapporteur on the rights situation in Eritrea, Mohamed Abdelsalam Babiker, painted a bleak picture in his first report to the council, and his concerns were echoed by a long line of national representatives.

He said that there was no sign of improvement to the country's rights situation. He pointed at arbitrary and incommunicado detention, inhumane prison conditions, lack of basic freedoms, and indefinite military service, where conscripts are subjected to forced labour and sexual violence.

And with Eritrea's incursion into neighbouring Ethiopia's northern Tigray region, it had extended its long-criticised abuses "extra-territorially", Babikar said.

Eritrea, an impoverished country in the Horn of Africa, is one of the world's most repressive states, according to rights groups, despite a surprise 2018 peace deal with longtime foe Ethiopia.

The rapprochement ended a two-decade war, but also paved the way for the Eritrean military to join in when the
Ethiopian government last November sent troops into Tigray to detain and disarm leaders of the Tigray People's Liberation Front, the region's former ruling party and bitter enemy of Eritrea.

Eritrean troops stand accused of massacring civilians and forcing  Eritrean refugees back across the border, according to rights groups.