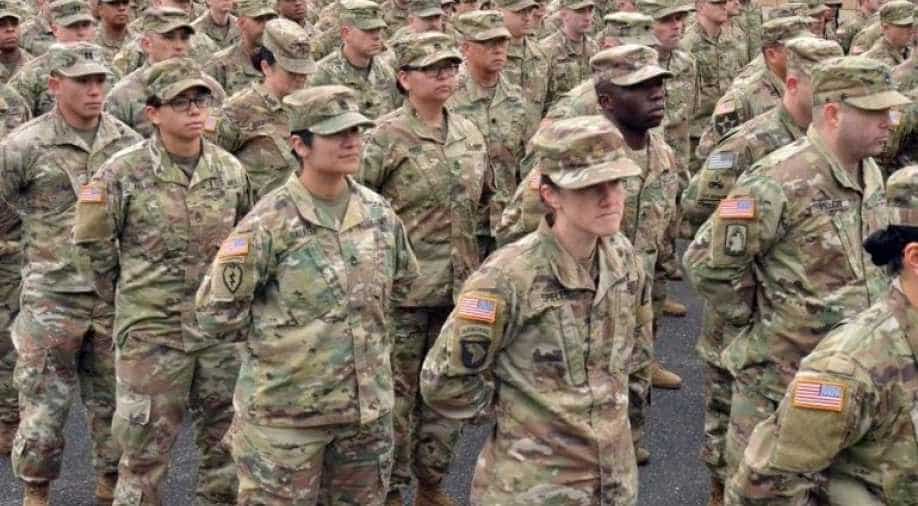 The Pentagon said the turnover of Bagram to Afghan security forces was a 'key milestone' in the withdrawal, but insisted the US military still has the authority to protect Afghan forces

American troops pulled out of their main military base in Afghanistan on Friday, leaving behind a piece of the World Trade Center they buried 20 years ago in a country that could descend into civil war without them.

The quiet departure from Bagram Air Base brought an effective end to the longest war in US history. It came as the Taliban insurgency ramps up its offensive throughout the country after peace talks sputtered.

The Pentagon said the turnover of Bagram to Afghan security forces was a 'key milestone' in the withdrawal, but insisted the US military still has the authority to protect Afghan forces.

"Those authorities still exist," Pentagon spokesman John Kirby told reporters. He did not give a timeline for when they might end.

President Joe Biden said the troops' departure is on track, but some American forces will still be in Afghanistan in September as part of a 'rational drawdown with allies'.

He called repeated queries from reporters about the withdrawal timeline 'negative' on Friday, ahead of the July 4 US Independence Day holiday weekend. "I want to talk about happy things, man," Biden said. "It's the holiday weekend. I'm going to celebrate it. There's great things happening."

Bagram, an hour's drive north of Kabul, was where the US military coordinated its air war and logistical support for its entire Afghan mission. The Taliban thanked them for leaving.

"We consider this withdrawal a positive step. Afghans can get closer to stability and peace with the full withdrawal of foreign forces," Taliban spokesman Zabihullah Mujahid said.

Other Afghans were more circumspect. "The Americans must leave Afghanistan and there should be peace in this country," said Kabul resident Javed Arman.

But he added: "We are in a difficult situation. Most people have fled their districts and some districts have fallen. Seven districts in Paktia province have fallen and are now under Taliban control."

More than 3,500 international troops were killed in Afghanistan. A Western diplomat in Kabul said Washington and its NATO allies had 'won many battles, but have lost the Afghan war'.