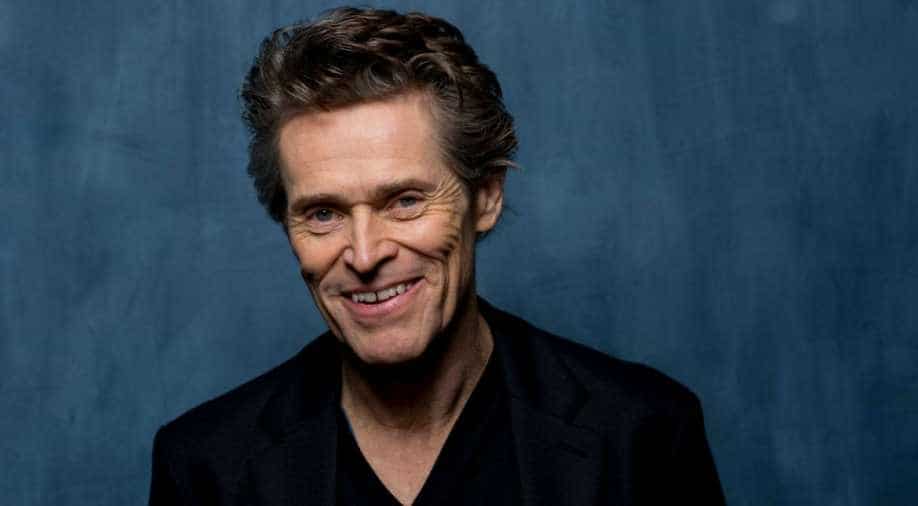 Willem Dafoe has been roped in to star in crime drama "The Last Thing He Wanted".

The 62-year-old actor will play father to Anne Hathaway's hardscrabble journalist Elena McMahon, who gets embroiled in the dangerous world of arms dealing.

The film is the big-screen adaptation of Joan Didion's 1996 political thriller, which will be directed by "Mudbound" helmer Dee Rees.

Marco Villalobos will co-write the script with Rees.