Two-thirds of Brits not interested in the royal wedding: poll 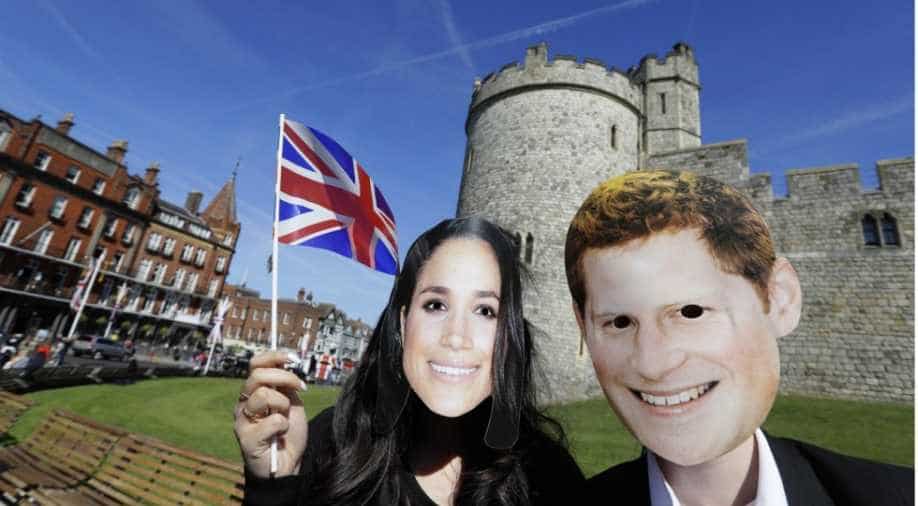 Harry and Markle are set to marry at St George's Chapel in Windsor Castle Photograph:( Reuters )

A global audience will be watching when Prince Harry weds his U.S. fiancee Meghan Markle on Saturday, but most Britons don`t care much, a YouGov poll said on Monday.

Harry and Markle are set to marry at St George`s Chapel in Windsor Castle with more than 5,000 media staff and around 100,000 well-wishers expected to descend on the market town.
The poll by polling firm YouGov showed that 57 percent of respondents believed the royal family should pay not only for the wedding but also for the costs of police.

An opinion poll published last week showed that most Britons are in favor of the monarchy continuing in Britain.

And another poll by polling firm ComRes found 58 percent of respondents thought the royal wedding and the recent birth of Prince Louis to Prince William and his wife Kate were events of which Britain could be proud, although support was more pronounced among older people.

The YouGov survey suggested that the popularity of the royal family is contingent on the personalities of its members. While 60 percent of respondents say they like Queen Elizabeth, her son Charles is far less popular.
Nearly half of respondents would prefer "someone else" to succeed the Queen, while only 37 percent want Charles, who is the father of Harry and his older brother William.

"This YouGov poll shows a very clear picture of a nation disinterested and apathetic about the royal family," Graham Smith, chief executive of Republic, said.