'The Aftermath' set to release in April next year 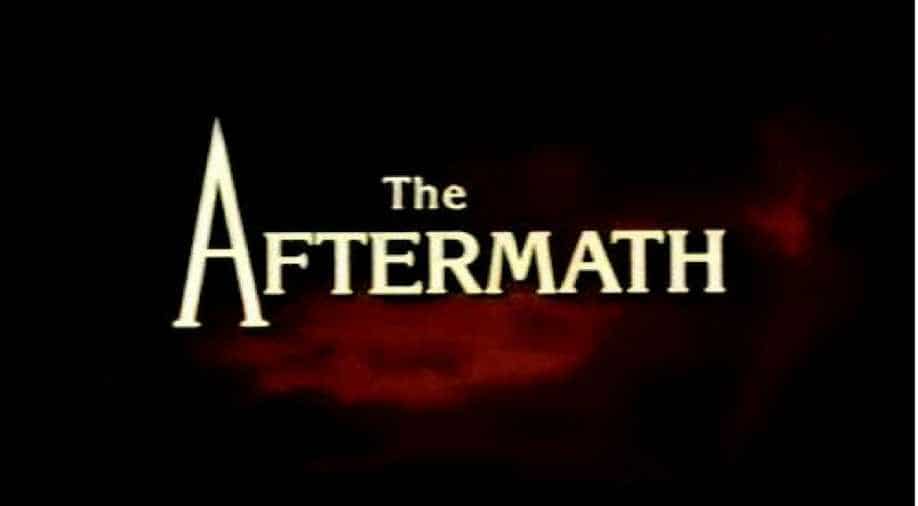 The much-anticipated movie, ''The Aftermath'', based on the post-World War II era has got a release date, that is, April 26, 2019.

The limited-release date was confirmed by one of the reporters.

Starring Keira Knightley and Jason Clarke in the main lead, the film will be directed by James Kent of 2014`s ''Testament of Youth'' fame.

Alexander Skarsgard will also be seen in a pivotal role.

The film will revolve around a couple (Knightley and Clarke) that has to share their home with the house`s previous owner (Skarsgard) and his daughter as an aftermath of World War II.