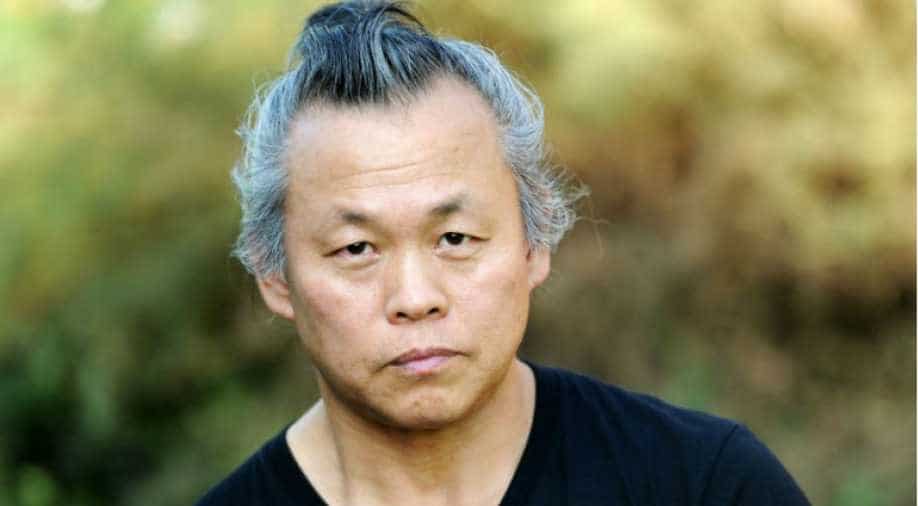 South Korean filmmaker Kim Ki-duk has been accused of sexual harassment and rape by multiple actresses. The revelations were made on March 6th in an investigative news programme, PD Notebook.

In 2017, an anoymous actress accused Kim Ki-duk of forcing her to engage in non-consenusal sexual act on the sets of 2013 film Moebius which he had directed. The actress was replaced soon after and the filmmaker was ordered to pay a fine of $5,000 by a local court for physically assaulting the actress. However, the charges of sexual violence were not pursued due to lack of evidence.

In the latest episode of PD Notebook, the actress has spoken out about the case for the first time although her identity has been withheld. The actress stated that the filmmaker forced her to engage in a three-way sexual act with another actress and when she refused, the filmmaker told her, “I cannot work with an actor who cannot trust me.”

The actress stated that it took her four years to initiate legal action against the filmmaker as other cast and crew members on the film set were hesitant to speak out against the director.
The programme featured the interviews of a male crew member who had been a part of Kim Ki-duk’s films, as well as a male filmmaker, both of whom said that the “horrifying incidents” had happened on the cult director’s sets.

Another actress revealed that she had been raped by Kim Ki-duk, as well as the director’s frequent collaborator, the actor Cho Jae-hyun, during the pre-production of a film she was a part of. The actress also said that Cho Jae-hyun’s manager made attempts to rape her as well while the film was being shot.

Meanwhile, the celebrated filmmaker has refuted the allegations, the report stated. He sent the PD Notebook team a text message where he wrote that the ongoing #MeToo movement is condemning people even when the truth has not been revealed.

“I have stolen a kiss... but never did anything beyond that without a woman’s consent,” Kim Ki-duk said. “I have been involved in intimate relationships, but it was always consensual. I am, however, ashamed of this as a married family man.”