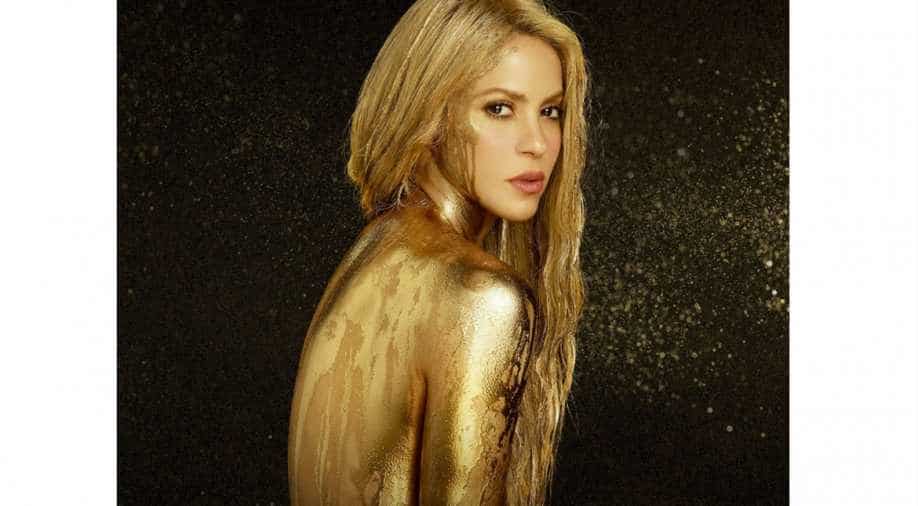 Shakira?s Dorado tour has been completely rescheduled, and now will start on June 5 in Cologne, Germany. Photograph:( Facebook )

Shakira fans have a reason to celebrate as she announces new dates for her El Dorado World Tour in Europe.

She wrote: “I wanted to write one more letter to express my gratitude to all of you for the immeasurable love and support that you have sent me these past few weeks" and added, "Thankfully, I am so relieved and happy to share with you that I will be getting back on the road in June 2018 with my El Dorado World Tour in Europe, and the US, with Latin America dates to be announced soon.”

The singer had earlier cancelled her European tour due to strained vocals.

The tour has been completely rescheduled and will now start on June 5 in Cologne, Germany.

She also announced new dates for the tour's US leg that starts on August 5 in Chicago, IL and will move to 18 other cities, including Miami, Los Angeles, New York, Dallas and Las Vegas.

She ended her announcement by adding: “I promise to give you all of me and more from the minute I get on that stage and I am counting the days till showtime!”