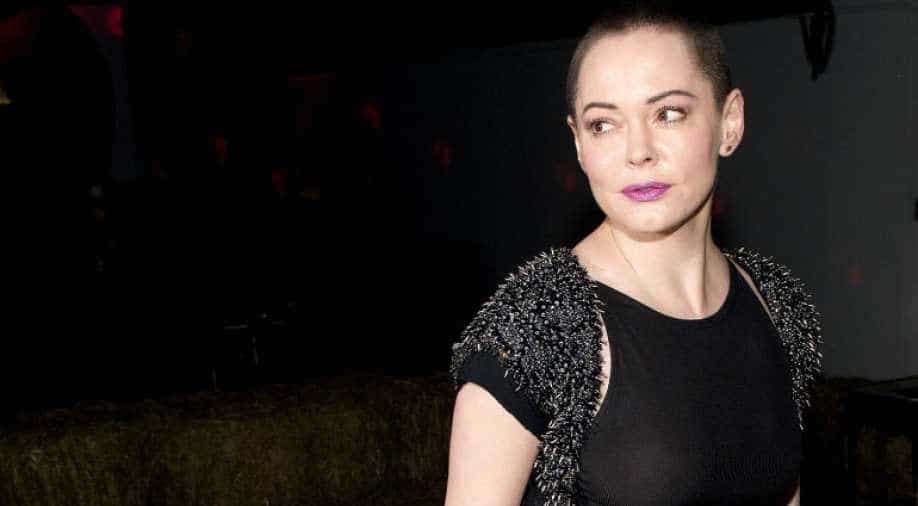 A file photo of Rose McGowan. Photograph:( Others )

Actress Rose McGowan has slammed actresses like Meryl Streep who plan to wear black at the Golden Globes as a symbol of protest against sexual harassment in Hollywood.

McGowan is one of the first of several women to accuse movie mogul Harvey Weinstein of sexual misconduct.

"Actresses, like Meryl Streep, who happily worked for The Pig Monster, are wearing black @GoldenGlobes in a silent protest," she wrote on Twitter, referring to Weinstein."YOUR SILENCE is THE problem. You`ll accept a fake award breathlessly & affect no real change. I despise your hypocrisy. Maybe you should all wear Marchesa," McGowan continued, referring to the fashion line designed by Weinstein`s estranged wife, Georgina Chapman.

A few days ago, US Weekly reported that more than 30 female actresses who are attending and or presenting at the 2018 Golden Globes have vowed to wear all black to this year`s ceremony.