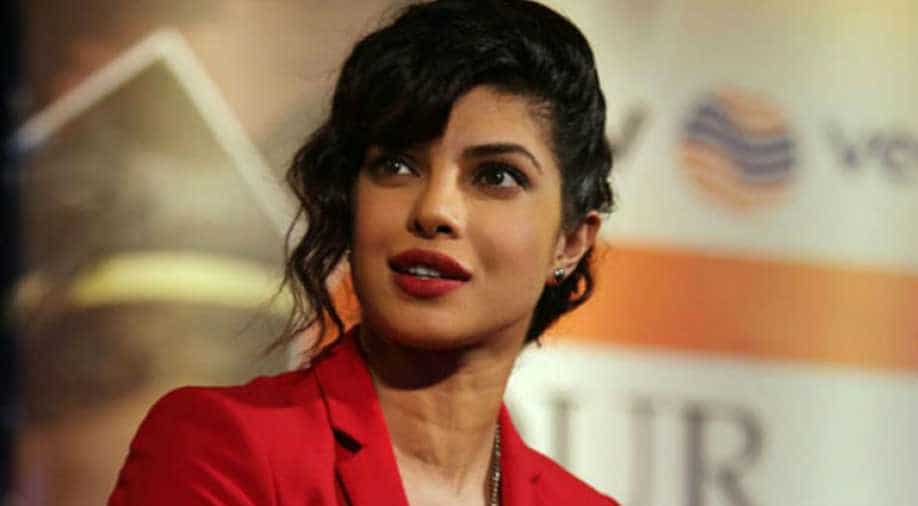 Priyanka Chopra, who made waves when she appeared for two consecutive Academy Awards, has now gone beyond the red carpet appearances and will be announcing the Oscar nominations for this year.

The Academy made the revelation as it shared pictures from the nominations shoot on Twitter.

"Behind the scenes with Priyanka Chopra. Tune in to the #OscarNoms announcement on Tuesday," the photograph's caption read.

Behind the scenes with @priyankachopra. Tune in to the #OscarNoms announcement on Tuesday at 5:22am PT. pic.twitter.com/dQfjBioyuy

Priyanka, who is currently attending the Sundance Film Festival, along with the cast of her second Hollywood venture, A Kid Like Jake, made her first Oscars appearance in 2016.