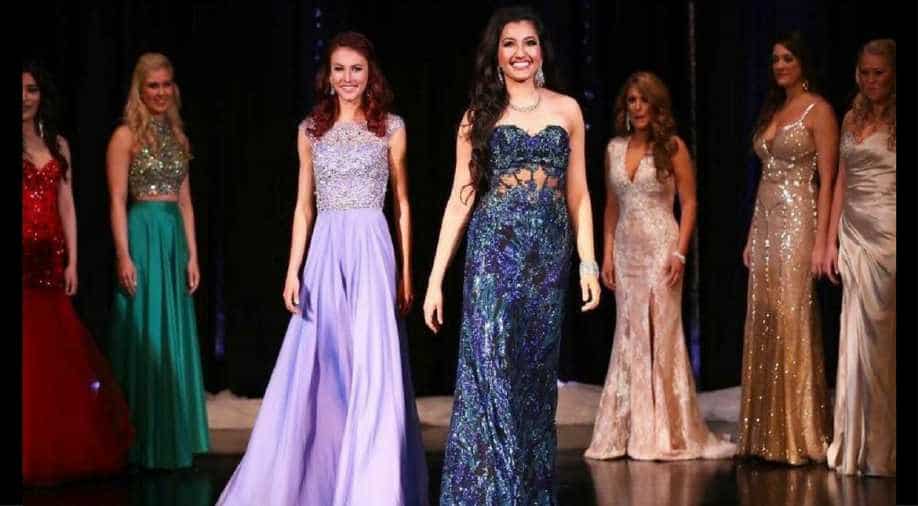 In her speech, Saini (in blue) said that she wants to lead a life dedicated to service. Photograph:( Twitter )

After winning the pageant, the 21-year-old said, "I believe in working together to create a hole that is greater than the sum of its parts."

A student at the University of Washington Saini also wants to "lead a life dedicated to service".

Her life and story of success is a source of inspiration to all as the Indian-origin beauty queen got a pacemaker at the age of 12 and was told that she would never be able to dance. While she dealt with physical pressure at a young age, she also fought with mental pressure while completing high school when there was severe bullying from her peers.

Child of migrated parents from Punjab in India, Saini said in her speech that she wants to "eliminate human trafficking and work towards promoting the importance of emotional well-being in the society".