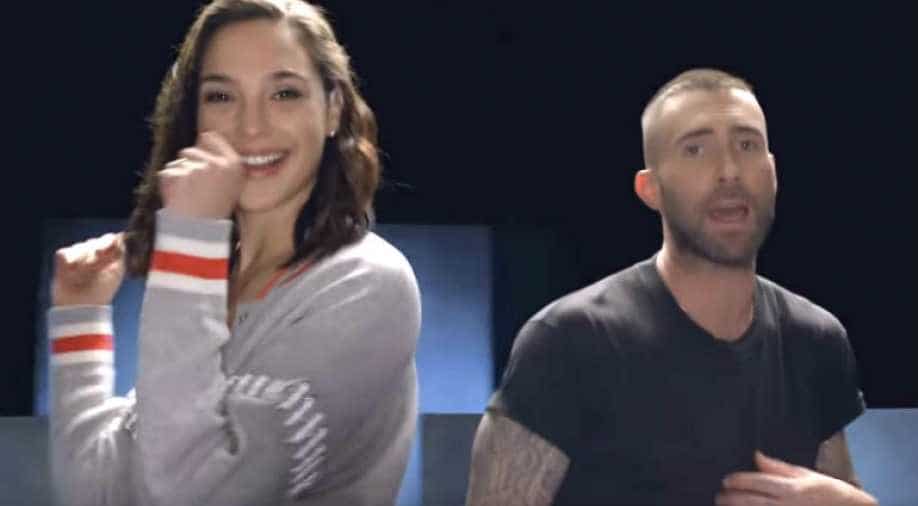 Maroon 5's star-studded video of 'Girls like you' is a salute to all incredible women of showbiz.

The video ends with Levine hugging his wife, model Behati Prinsloo and their daughter.

The video reunited the band with film director David Dobkin, who directed their music video for 'Sugar'.

"Thank you so much to everyone involved with this very special project honoured to share this with you all #GirlsLikeYou," the band`s singer Adam Levine tweeted on Thursday.