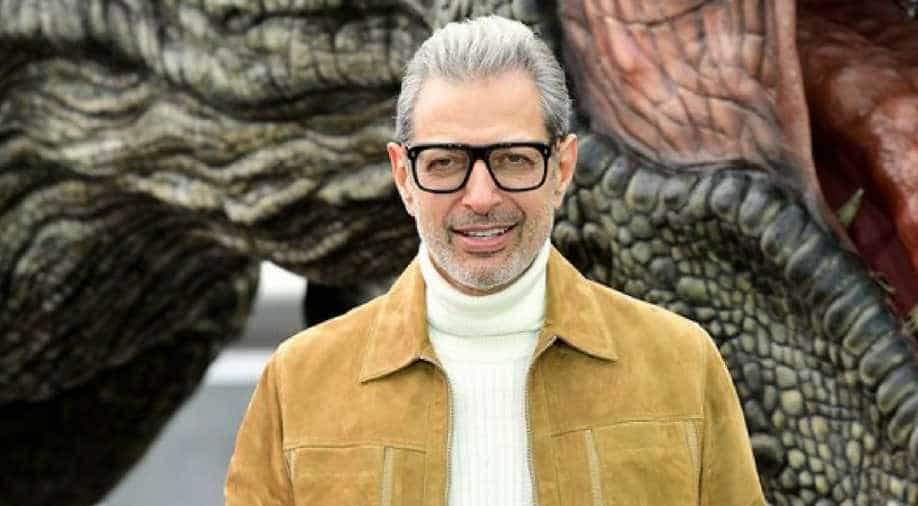 "Jurassic Park" actor Jeff Goldblum will be honoured with a star on the Hollywood Walk of Fame.

The Walk of Fame organisers announced that Goldblum, 65, who is known for starring in top franchises will be indicted on June 14.

The star will be dedicated in the category of Motion Pictures at 6656 Hollywood Boulevard in front of the Hologram USA Theatre. It will be the 2,638th star on the Hollywood Walk of Fame.

Ana Martinez, producer of the Walk of Fame ceremonies, in a statement said: "Jeff Goldblum is a unique actor who has gifted us such memorable movies with his unforgettable roles. His movies transcend generations and bring together both younger and older fans glued to adventure on the big and small screen."

Earlier this week, Goldblum, who is an accomplished jazz pianist, announced that he would be recording his debut album. He starred in films like “Jurassic Park”, “Independence Day” and more.