James Marsden to star in 'Sonic the Hedgehog' film 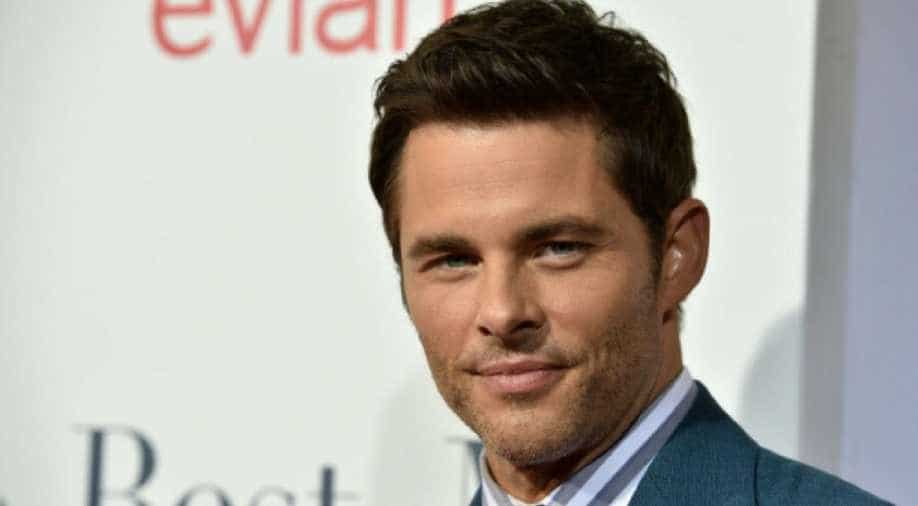 The film is an adaptation of the classic video game launched by Sega in 1991.

The game features a hedgehog named Sonic on a quest to defeat Doctor Robotnik, a scientist who has imprisoned animals in robots and stolen magical Chaos Emeralds.

Jeff Fowler is directing the project, reported a leading publication.

Neal H Moritz will be producing under his Original Film banner and Tim Miller will serve as executive producer.