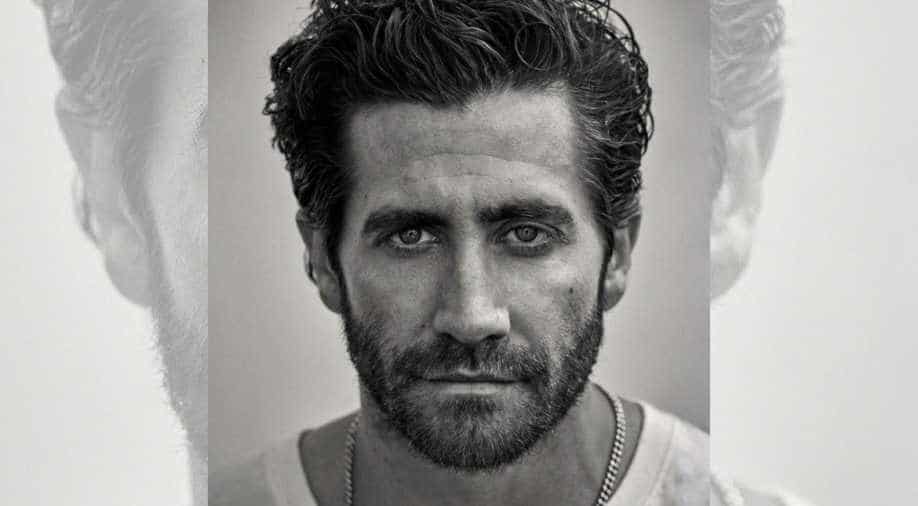 Imagine the insanely handsome Hollywood hero Jake Gyllenhaal in a superhero film, and what you get is an extremely good-looking superhero, the kind we like to crush over. But wait, Jake is currently not in talks for a superhero role but for the role of a villain!

The Spider-Man franchise makers are reportedly interested in casting Jake as villain Mysterio, a classic Peter Parker nemesis in the Spider-Man: Homecoming sequel, according to US-based websites. This is not the first time when Jake has had a brush with Spider-Man casting as in 2003 when the then superhero of the film Tobey Maguire announced that he wanted to leave the franchise owing to tremendous physical pressure the film put him under -- Jake was one of the first few people who was suggested to replace Tobey. As it turned out, Tobey never left and Jake didn’t get to play the Spider-Man.

If you think Spider-Man was the only superhero film Jake was interested in, well he even auditioned for the role of Batman in Batman Begins but it went to Christian Bale, as we all know.

If villain Mysterio actually materialises for Jake, it will finally be his first foray into the world of franchise films since the not-so-well performing 2011 release The Prince of Persia. In the film, Tom Holland will return as Peter Parker, and Zendaya and Marisa Tomei will also reprise their roles. Jon Watts is set to return to direct the sequel, while Jonathan Goldstein and John Francis Daley will be the screenwriters. Kevin Feige and Amy Pascal are producing the project.