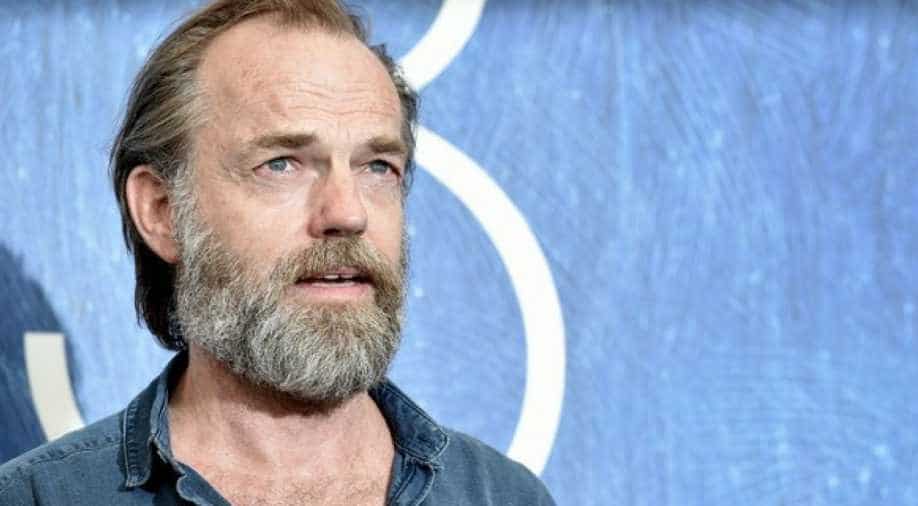 Actor Hugo Weaving is all set to star in the feature-length virtual reality film "Lone Wolf".

Weaving, best known for starring in "Matrix" trilogy and "Hobbit" series, will play a police minister who gets involved in a conspiracy in the film which will be directed by Jonathan Ogilvie.

The film is an adaptation of Joseph Conrad's 1907 novel "The Secret Agent" that explores the issues of fanaticism in the form of terrorism and anarchy.

The story follows a cluster of anarchists, one of whom is also a police informant, who receive a proposal to attack the Sydney Opera House.

The film will go into production later this year.