Hugh Jackman on sexual harassment: We need to be a little more on guard 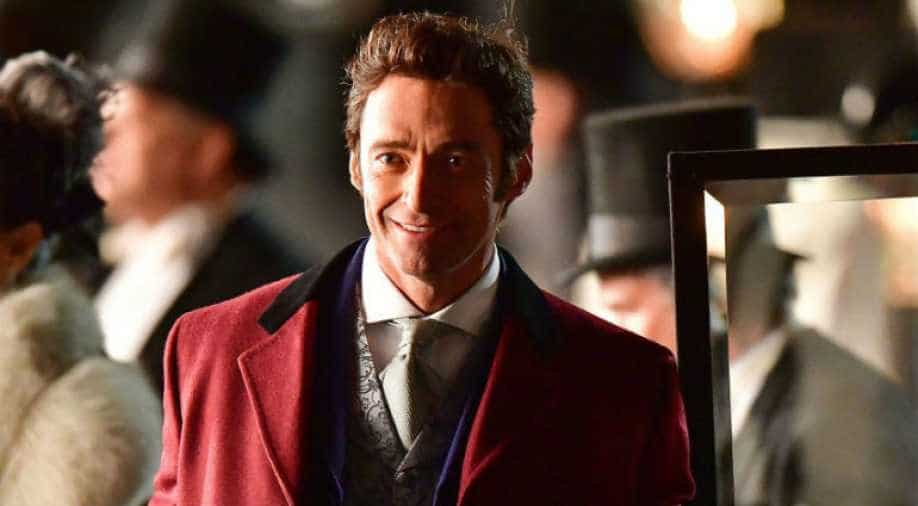 Hugh Jackman in a still from the recently released film 'The Greatest Showman' Photograph:( Others )

The allegations of sexual harassment against some of the biggest names in Hollywood should make people more watchful about what is going on, believes Hugh Jackman.

"It's shining a light in a really harsh and humiliating way that on some level everyone's involved. Everybody is involved ... I think now we all have to go, 'Hang on, I need to be more proactive ...

"I think there's often been, in the kind of way where a friend of yours is cheating on their husband, and you're like, 'I'm not going to say anything about that. This is my friend,' and actually: no. I think we all need to be a little more on guard, watching what's going on, protecting, and coming up with real practical solutions," Jackman, 49, told The Times in an interview.

The scandal had a domino effect in Hollywood with many powerful men such as Brett Ratner, James Toback, Kevin Spacey and Jeremy Piven facing similar career-ending accusations.