Helen Hunt, Paul Reiser may just revive 'Mad About You' 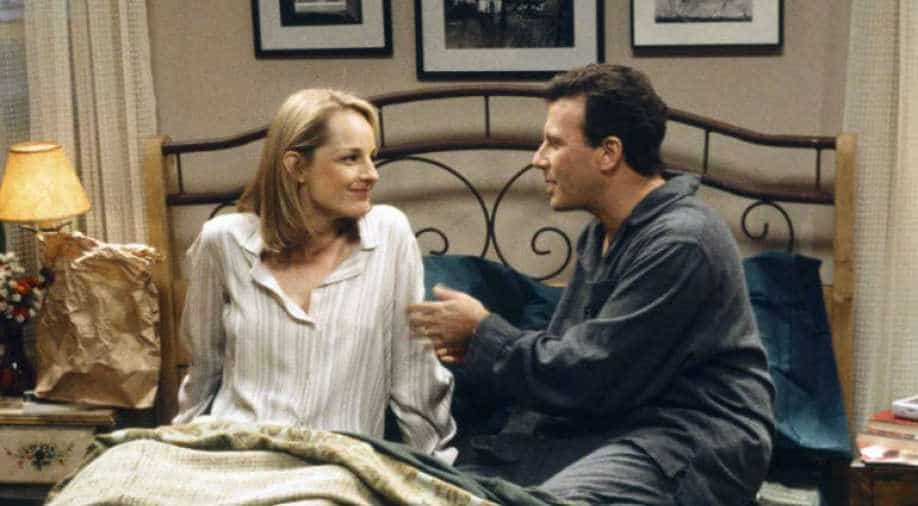 A still from the popular TV show 'Mad About You'. Photograph:( Others )

Almost two decades after its long seven-season run, production giant Sony Pictures is eyeing a potential revival for NBC`s beloved TV series `Mad About You`.According to E! Online, the show`s original cast Hunt and Reiser are in informal talks to return to the roles of Paul and Jamie Buchman.

No deals are in place and a network is not currently attached.The show followed newlyweds Paul and Jamie as they lived their daily lives and eventually welcomed a daughter, Mabel.

`Mad About You` was a breakout hit for NBC, garnering multiple best comedy series Emmy nominations (and wins for lead actress Hunt), a Golden Globe and a prestigious Peabody Award.As of now, Sony TV has declined to comment.