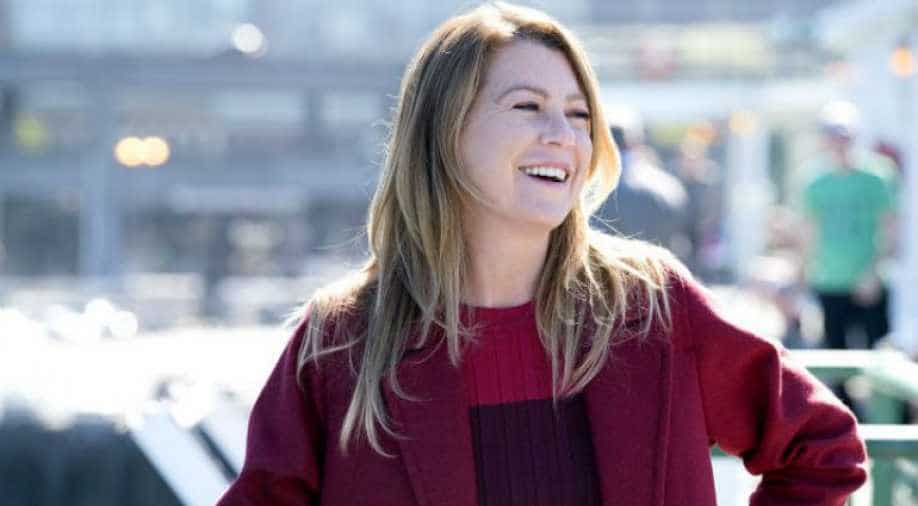 The actress has been part of Gery's Anatomy for the past 14 years. Photograph:( Others )

Ellen Pompeo, star of hit-TV series Grey`s Anatomy, has now become the highest paid actress on TV after signing for two more seasons of the show. With this deal, she became the highest-paid actress on a primetime drama series, with a contract earning her about USD 20 million a year.But the actress said that this serious payday wasn`t just handed to her, she had to fight for it, according to The Hollywood Reporter.

She said, "I`m 48 now, so I`ve finally gotten to the place where I`m OK asking for what I deserve, which is something that comes only with age."

Pompeo also knows what she brings to the popular medical drama. The star, who now makes USD 575,000 per episode and enjoys other "unprecedented" contractual perks, rejects the Hollywood idea that actresses in long-term TV roles are less "relevant."Things have changed. Because I`m not the most "relevant" actress out there. I know that`s the industry perception because I`ve been this character for 14 years. But the truth is, anybody can be good on a show season one and two. Can you be good 14 years later? Now, that`s a skill," noted Pompeo.

She also shared that when her former co-star Patrick Dempsey left the show in 2015, it was "a defining moment, deal-wise."They could always use him as leverage against me - `We don`t need you; we have Patrick` - which they did for years," the star revealed, adding, that she tried to band together with Dempsey during salary negotiations, but he refused.

"At one point, I asked for $5,000 more than him just on principle, because the show is Greys Anatomy and I`m Meredith Grey. They wouldn`t give it to me." At times, she got so frustrated that she considered quitting the show."Why didn`t I? It`s my show; I`m the number one. I`m sure I felt what a lot of these other actresses feel: Why should I walk away from a great part because of a guy? You feel conflicted but then you figure, `I`m not going to let a guy drive me out of my own house," said the star.

Pompeo also revealed that it was the show`s creator Shonda Rhimes, who emboldened her to ask for more money.