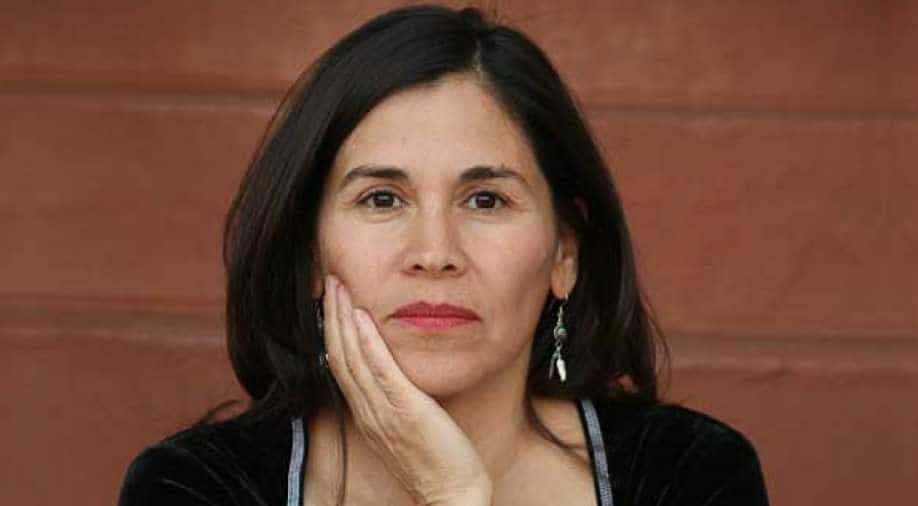 Although her name is not well known to most of the public, Germaine Franco made history by becoming the first Latina composer to be invited to join the Hollywood Academy and now she has written the musical score for the comedy film "Tag," which will soon be released by Warner Bros.

"When I presented my application to enter the Academy I did so timidly because I thought I'd never get in, and so their call was something very special," Franco said in an interview with EFE at her recording studio in Culver City, California.

In 2016, after a career of more than 25 years as a musical producer, percussionist and assistant composition arranger for independent films, Franco was inducted into the Academy of Motion Picture Arts and Sciences, music branch.

"That made me feel very proud because there are many doors that are closed to Latinas like me," said the artist who has left her musical stamp on more than 40 feature films, including "The Italian Job," "Mr. & Mrs. Smith," "X-Men: The Last Stand," "Kung Fu Panda" and "Toy Story 3."

Even so, she said that she was given the opportunity to join the Academy on her merits, "not just for being Latina."

"If they wanted more Latinos, they could have done so long ago. The doors are closed for many people like me, but in the Academy, we're trying to open them to all those who deserve it," she emphasised, alluding to the A2020 initiative, the aim of which is to diversify the Academy membership and push the industry to give new opportunities to minorities.

Franco says that her peak professional moment - so far - was to receive the prestigious ASCAP Shirley Walker Award.

In addition, on June 15 "Tag" will be released, the first film on which she is the main composer for a big film studio.

"And on top of that, it's a film starring almost all men," she said, laughing. "I tried to make different music, without using the bongo or the triangle, which are stereotypes in this kind of film. I went with electronic sounds, band and orchestra music."

That opportunity came her way after the international success of "Coco," on which she worked as an assistant composer. The Pixar film brought in more than $800 million and won two Oscars with its Day of the Dead theme.

"People saw that Mexico is not just mariachis playing in a bar ... That was my challenge, showing the musical wealth that the country has and its mixture of indigenous, African and Spanish races," the California artist born to Mexican parents said.