'Game of Thrones' finale kept secret, Emilia Clarke says no one knows who will end up on the Iron Throne 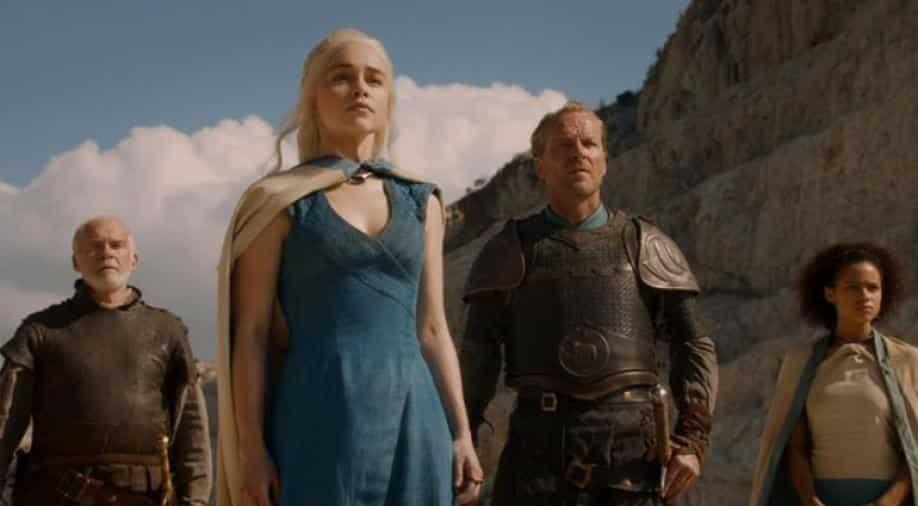 Emilia Clarke in a still from 'Game of Thrones' Photograph:( Zee News Network )

While promoting her upcoming Star Wars spin-off Solo, Emilia answered questions of many Game of Thrones fans who are wondering how the hit HBO series will end. Game of Thrones eighth and final season is scheduled to air in 2019.

“There’s lots of different endings that could happen,” she added. ”I think we’re doing all of them and we aren’t being told which is actually what’s going to happen.”

Meanwhile, Solo: A Star Wars Story will release on May 25.