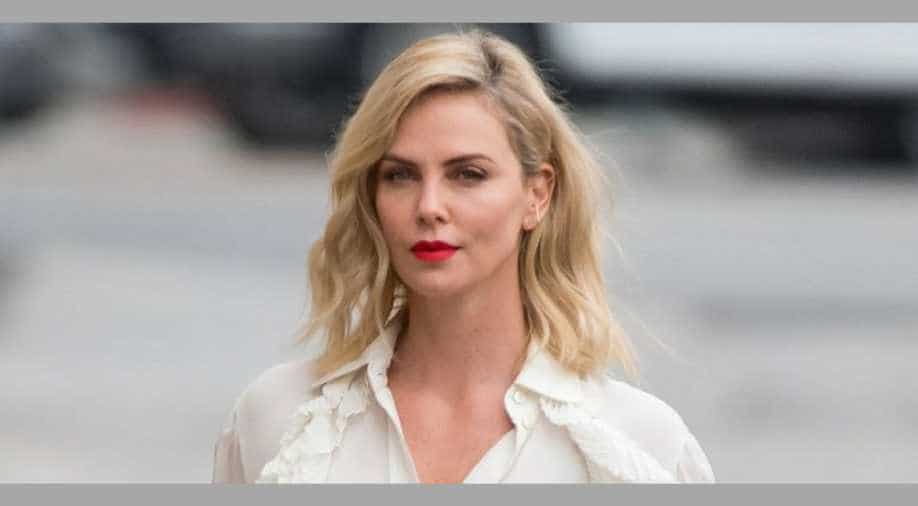 Two years since Fox News chairman and CEO Roger Ailes resigned following the reports of sexual harassment and misconduct reported by a number of female journalists and anchors at the network, a film on what happened is soon to be made.

Among all the journalists and anchors, the most prominent complaint was that of Megyn Kelly. She herself described the harassment in her 2016 memoir Settle for More. Ailes back then denied all the allegations levied against him. Ailes died in May 2017.

In the film planned on the explosive, it is reported that actress Charlize Theron will star in and produce Annapurna Pictures’ as-yet-unnamed film about Ailes’s downfall.

The film is written by Charles Randolph, one of The Big Short’s Oscar-winning writers, and directed by Jay Roach. It will reportedly feature former Fox & Friends anchor Gretchen Carlson, who also came forward about Ailes’s sexual harassment, as a character alongside Theron’s Kelly.