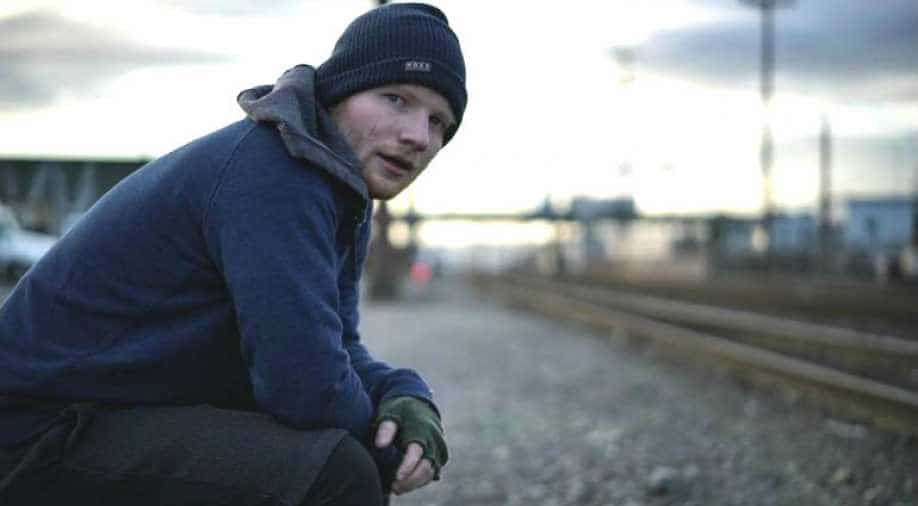 Ed Sheeran in a still from the music video of 'Shape of You'. Photograph:(Others)
Follow Us

Popular singer Ed Sheeran has expressed his displeasure towards Irish anti-abortion campaigners for using one his songs- Small Bump- without his consent.

The campaigners are allegedly using the song to promote their cause.

"I've been informed that my song 'Small Bump' is being used to promote the Pro-Life campaign, and I feel it's important to let you know I have not given approval for this use, and it does not reflect what the song is about," Sheeran wrote in his Instagram story.

The lyrics of the song from his 2011 album '+' are: "You're just a small bump unborn / In four months you're brought to life.

"You might be left with my hair /But you'll have your mother's eyes / I'll hold your body in my hands, be as gentle as I can / But for now you're a scan of my unmade plans."

On May 25, Ireland will vote in a referendum to repeal its Constitution's eighth amendment and legalise abortion up to 12 weeks.

The current law prohibits a woman to end an unwanted pregnancy in virtually all circumstances.

The campaign to liberalise abortion laws got more impetus in 2012 when an Indian woman Savita Halappanavar died in a Galway hospital after she was refused an abortion during a miscarriage. Her husband, Praveen Halappanavar, stated she repeatedly asked for a termination but was refused because there was a foetal heartbeat, reported a news portal.