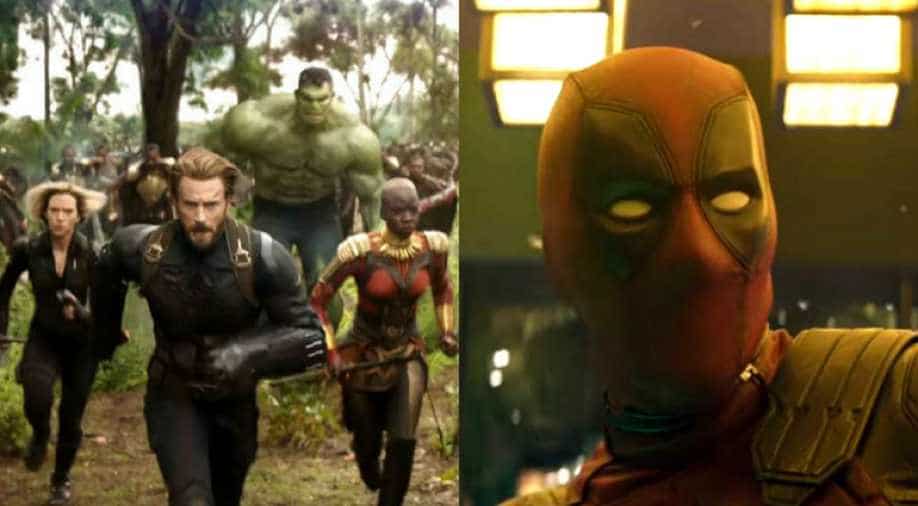 'Deadpool 2' brought in $125 million domestically in its opening weekend."The audience`s appetite for Merc with the Mouth hasn`t waned at all. And Ryan Reynolds was tireless in promoting this movie on a global basis," Hollywood Reporter quoted Fox domestic distribution chief Chris Aronson, as saying.

Overseas, Deadpool 2 rocketed to $176 million from 81 markets, Fox`s biggest opening of all time internationally - and that`s without China, where the film doesn`t yet have a release date, the reports said.

The movie, which stars Ryan Reynolds as the foul-mouthed Marvel hero, had the third-biggest opening of 2018, and the third biggest opening for a Marvel film, after Disney`s 'Black Panther' and 'Avengers: Infinity War.'

However, the sequel couldn`t match the North American opening of its predecessor, which earned $130 million two years ago in February, the best showing in history for an R-rated title. According to the report, the foreign opening was up 7 percent when comparing like markets to like markets, while Deadpool 2 came in 5.5 percent behind Deadpool`s domestic debut.

The film tells the story of an adult superhero with a twisted sense of humour. Based on Marvel Comics` most unconventional anti-hero, `Deadpool` is the original story of a former Special Forces operative who turns into a mercenary. The sequel also features Josh Brolin, Morena Baccarin, Karan Soni, Zazie Beetz, Brianna Hildebrand, Stefan Kapicic and Leslie Uggams.