Charles Melton joins 'The Sun is also a Star' 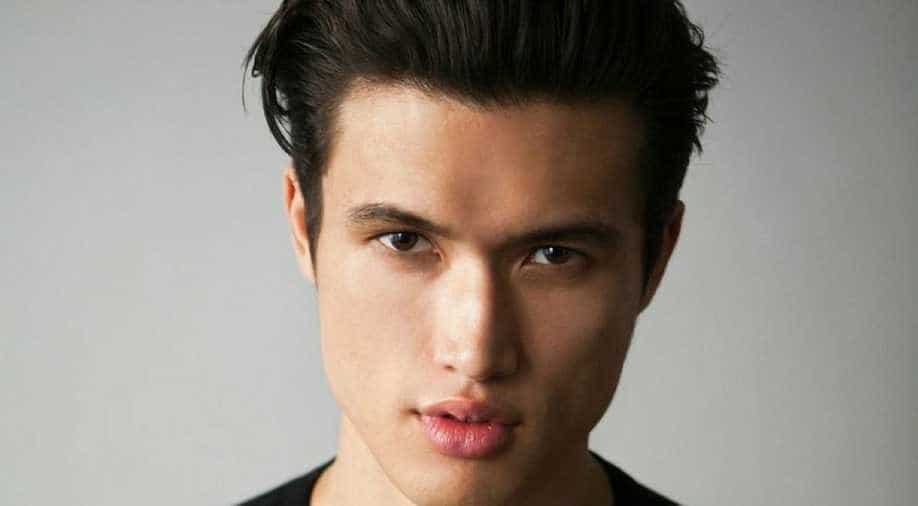 "Riverdale" star Charles Melton is on board the cast of "The Sun is also a Star".

The 27-year-old actor will star opposite Yara Shahidi in the YA adaptation of the New York Times bestseller penned by Nicola Yoon, according to a reporter.

The film, to be directed by Ry Russo-Young, revolves around Natasha (Shahidi), a girl in New York City whose pragmatism is challenged when she falls in love right before her family is set to be deported back to Jamaica.

Melton, who is Korean-American, will play Daniel Bae, the teenage son of Korean immigrants who meets Natasha by fate.

The project is being backed by MGM and Warner Bros feature, who have acquired the rights to Yoon's book.

The film is set to release on May 17 next year.