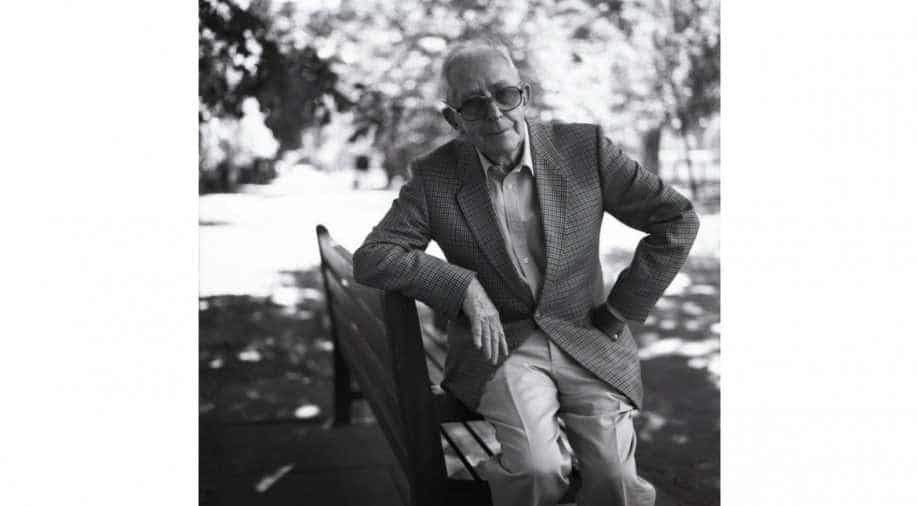 British producer-director Lewis Gilbert, best known for films such as "Alfie" and James Bond films like "The Spy Who Loved Me" and "Moonraker" died aged 97. The news of his death was shared by the Bond producers Michael G Wilson and Barbara Broccoli.

The duo said in a statement, "It is with great sadness that we learn of the passing of our dear friend Lewis Gilbert. Lewis was a true gentleman."

"He made an enormous contribution to the British film industry as well as the Bond films, directing 'You Only Live Twice', 'The Spy Who Loved Me' and 'Moonraker'. His films are not only loved by us but are considered classics within the series. He will be sorely missed," they added.

Gilbert, who was born into the family of music-hall performers, began his career as a child actor. In 1939, he worked as an assistant on Alfred Hitchcock's "Jamaica Inn". He was also known for directing "Educating Rita" and "Alfie". For the latter, he received an Oscar nomination for best director. "Alfie" was also instrumental in actor Michael Caine's rise to fame.