After Black Panther, Marvel to make a film on first Muslim superhero 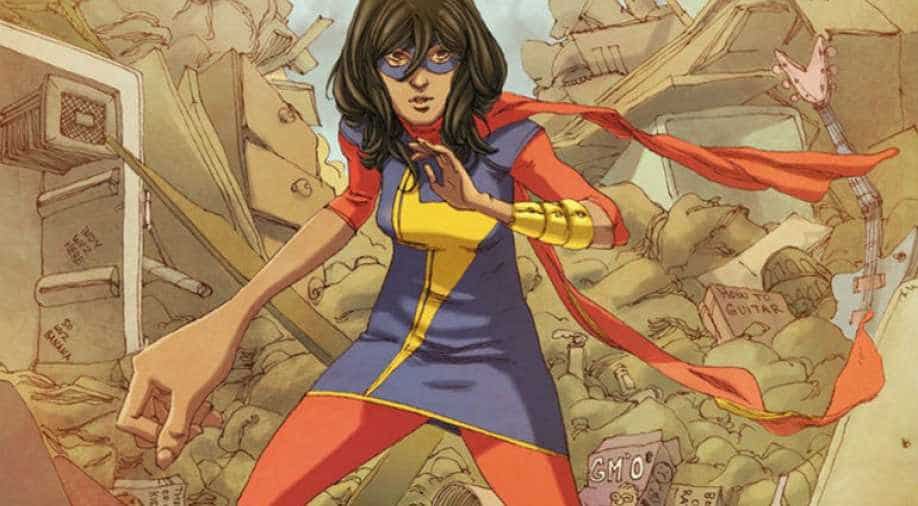 Black Panther surely changed the tide. The first African superhero's standalone film was celebrated and lauded for bringing diversity in the superhero universe. Now, according to reports, Marvel is planning to a make a film on Ms Marvel- the first Muslim superhero.

Kevin Feige, the President of Marvel, in an interview to a news channel, stated that the Marvel Cinematic Universe plans to make a stand-alone film on the character whose real name is Kamala Khan.

"Ms Marvel, which is another character in the comic books, the Muslim hero who is inspired by Captain Marvel, is definitely sort of in the works. We have plans for that once we’ve introduced Captain Marvel to the world," said Feige.

Khan is a teenage Pakistani-American from New Jersey who possesses the power of shapeshifting and healing.

Feige did not provide much details on the project but suggested that Ms Marvel appearance will follow the Captain Marvel, starring Brie Larson and due for release in March, 2019.