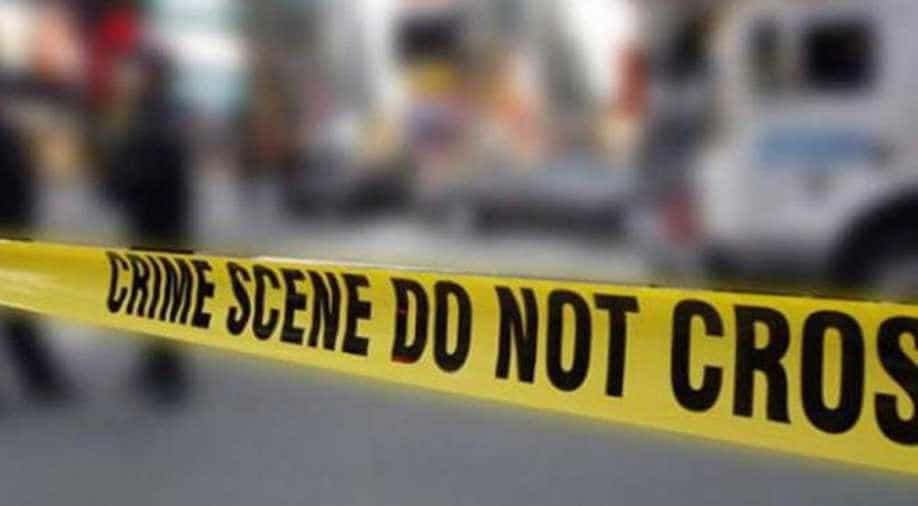 Six terrorists were killed in Egypt today in a shootout with security forces, the government said.

The ministry of interior said in a statement that security forces discovered a terrorist spot in a residential apartment in Behira governorate in a fire exchange, earlier on Sunday.

The anti-terror police raid came hours before Egypt's 2018 presidential election kicks off on Monday morning, in which incumbent President Abdel-Fattah al-Sisi is expected to easily win a second four-year term.

The interior ministry said the terrorist cell in Beheira was involved in Saturday's car bomb attack in the nearby coastal province of Alexandria that killed two policemen and wounded at least four others.

The statement pointed out that the six terrorists belonged to the Hasm militant group which emerged late 2016 and is seen by the police as the armed wing of the currently outlawed Muslim Brotherhood group of former Islamist President Mohamed Morsi.