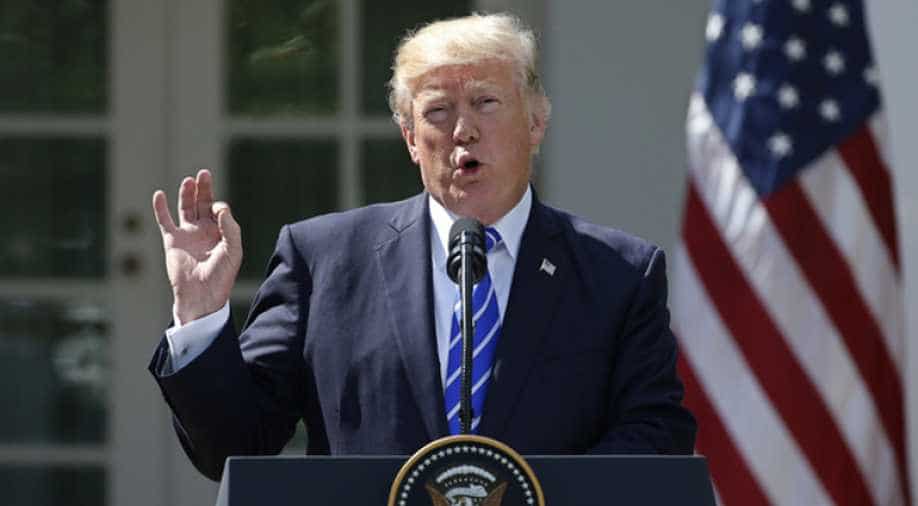 A government based in eastern?Libya?said on Wednesday it would bar entry to US?citizens

A government based in eastern Libya said on Wednesday it would bar entry to US citizens after President Donald Trump's administration included Libya in a new travel ban.

The eastern-based government of Abdullah al-Thinni is aligned with Libyan military commander Khalifa Haftar and is opposed to the internationally recognised Government of National Accord (GNA) in Tripoli.

Announcing its ban, the eastern-based government said it was responding to "a dangerous escalation that targets Libyan citizens and puts them in the same basket as the terrorists against whom our... armed forces are fighting".