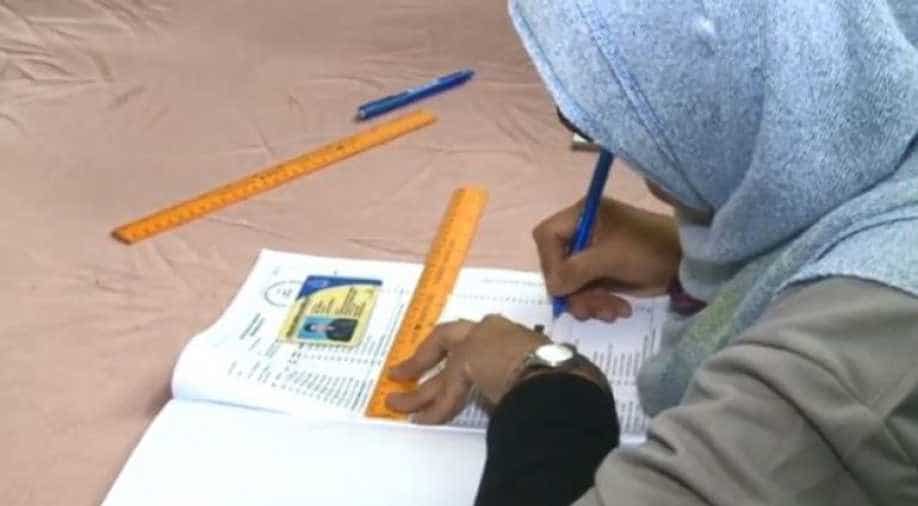 Around 278,000 Malaysians cast their ballots on Saturday for the country's general elections scheduled for May 9.

About 300,000 people registered for early voting, according to Malaysia's Election Commission.

Police officers, military personnel, their spouses, and some journalists comprise the majority of early voters, who choose to cast their ballots early because they'll be working on the day of the general election.

The votes cast on Saturday will be kept safe until they're counted on May 9.

The Malaysian Parliament was dissolved on April 7, and candidates were officially nominated on April 28, kicking off the 11-day campaign period.

The general election will see the ruling coalition of Barisan Nasional, led by Najib Razak, facing a challenge from the opposition pact led by the 92-year-old Mahathir Mohamad.