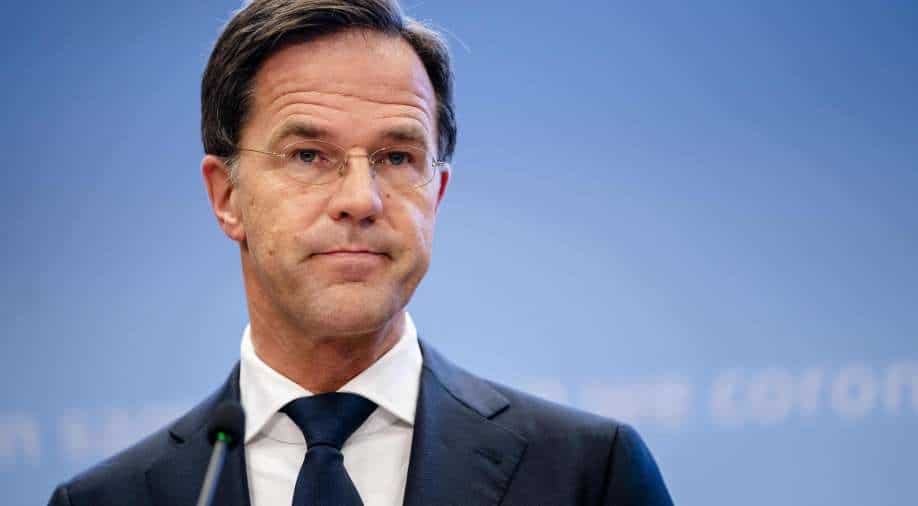 The government in The Netherlands has resigned over a scandal in which thousands of parents were falsely accused of benefit fraud.

Many parents were forced to pay back large amounts of money and ended up in financial ruin as a result. Some were also targetted for investigation because they had dual nationality.

Rutte, who came to power in 2010, is one of Europe's longest serving leaders.

"The buck stops here," Rutte told a press conference after a crisis meeting of his four-party coalition cabinet in The Hague.

"We are of one mind: if the whole system has failed, only joint responsibility can be borne. And that leads to the conclusion that I have just now offered the king the resignation of the entire cabinet. The rule of law must protect its citizens from an all-powerful government, and here that's gone terribly wrong."

Rutte added the cabinet would stay on in a "caretaker" role until the polls on March 17 and "do what is necessary in the interests of the country."

The government's resignation comes just two months before the Netherlands was due to hold elections, and as it battles surging coronavirus cases.