Dustin Hoffman issues an apology after being accused of sexual harassment 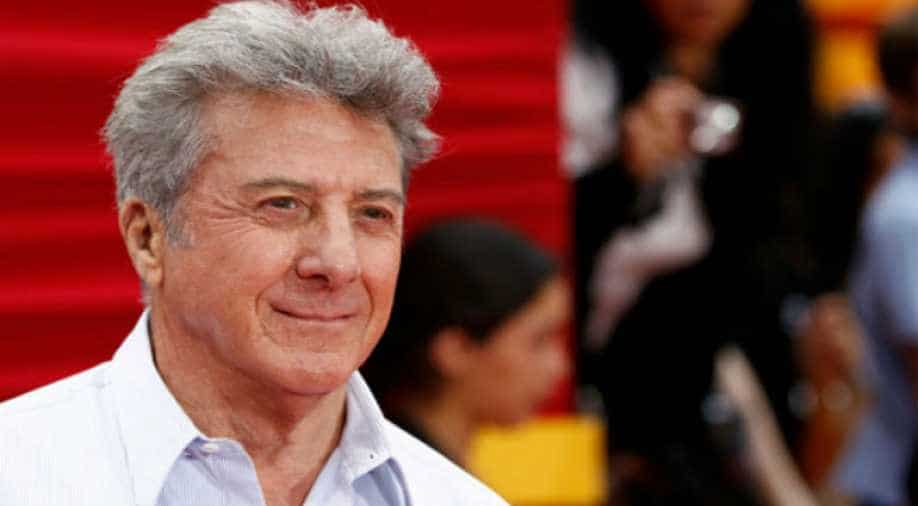 The actor, while apologising, stated that the behaviour described by the victim was "not reflective of who I am." Photograph:( Others )

Oscar-winning actor Dustin Hoffman responded on Wednesday to an allegation of sexual harassment by a teenage intern on a film set more than 30 years ago.

"I have the utmost respect for women and feel terrible that anything I might have done could have put her in an uncomfortable situation. I am sorry," Hoffman said in a statement to the magazine.
Hoffman, 80, star of  The Graduate and Tootsie, said behaviour described by Anna Graham Hunter in a first-person account for The Hollywood Reporter magazine was "not reflective of who I am."
Reuters could not independently confirm Hunter`s allegations. Hoffman`s representatives did not respond to requests for further comment and Reuters was unable to reach Hunter.

Hunter alleged in extracts from her 1985 diary and notes to her sister that Hoffman made vulgar remarks and jokes at her expense while she was working as a 17-year-old production assistant on the set of the 1985 TV film Death of a Salesman.

"He (Hoffman) was openly flirtatious, he grabbed my ass, he talked about sex to me and in front of me," Hunter wrote.

Earlier on Wednesday, the Los Angeles Times reported that six women had made allegations of harassment and unwanted attention against movie director Brett Ratner. Ratner`s lawyer vehemently denied their claims.

A number of allegations of sexual harassment and assault have been made in recent months against some prominent Hollywood men, including producer Harvey Weinstein and actor Kevin Spacey.