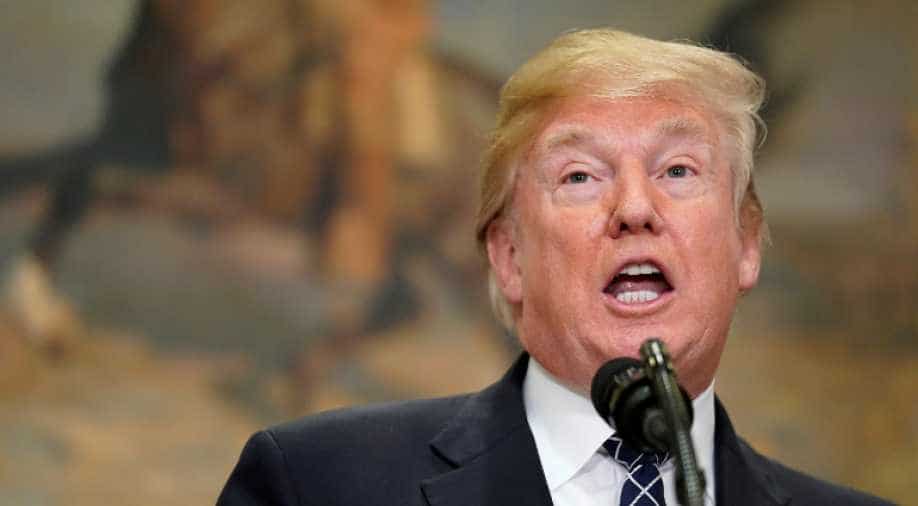 The newspaper reported that Cook travelled to the White House last month to warn Trump of the potentially adverse effects of Trump's trade policies on Apple in China but did not specify precisely when Trump made the commitment to Cook.

Apple and the White House were not immediately available for comment.

But last week, Trump unveiled a revised list that included several categories of chips, raising fears that tariffs could impact the US technology sector.