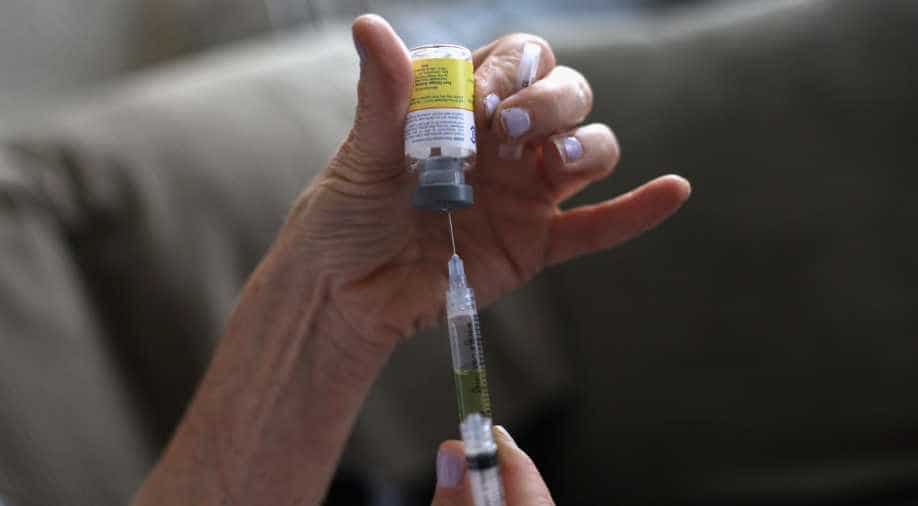 District of Columbia lawmakers gave final approval on Tuesday to a bill allowing terminally ill patients to end their lives with a doctor's help, joining a half-dozen states that have passed similar measures.

The District of Columbia Council voted 11-2 to approve the bill, a spokeswoman for chairman Phil Mendelson said. The measure gained initial passage early this month, and Democratic mayor Muriel Bowser has said she would not veto it.

The bill allows mentally fit, terminally ill adults diagnosed as having six months or less to live to get a doctor's prescription for medication that would let them die in their sleep.

Sean Crowley, a spokesman for Compassion and Choices, an advocacy group, said the District of Columbia vote was important because it showed that a city with a large black population could support death with dignity. African-Americans traditionally have been opposed to such measures, he said.

"This issue crosses both political and demographic boundaries unlike any other," he said in a telephone interview.