Did Miley Cyrus and Liam Hemsworth get married secretly in April? 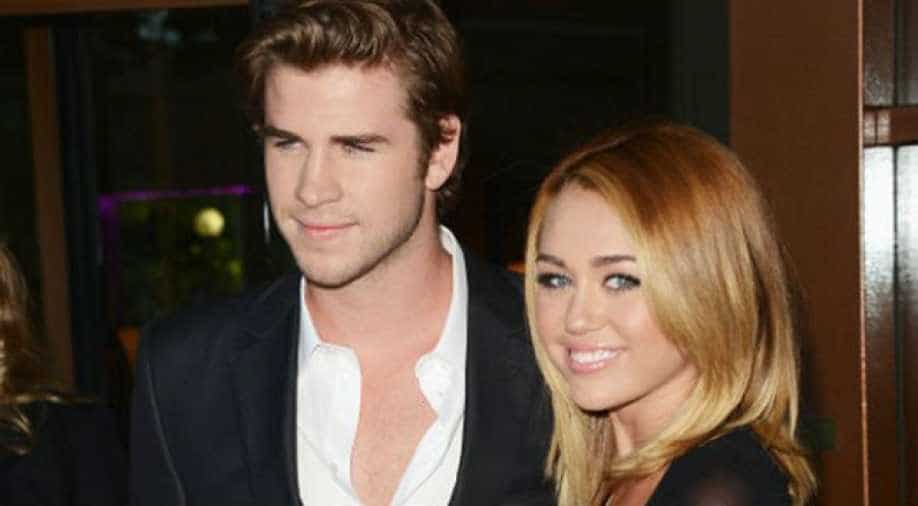 The couple met in 2009 on the sets of The Last Song, which had them playing the leads. Photograph:( Zee News Network )

Pop star Miley Cyrus and actor Liam Hemsworth have apparently got secretly married. According to NW Magazine, the couple got married in an intimate ceremony in April this year but have kept the news under wraps.

While the couple is yet to confirm the news, speculations about their secret wedding have been doing the rounds for a while. A few months back, the couple were seen sporting matching rings on their ring fingers during a trip to Georgia.

'Miley and Liam haven't really been making it public knowledge and don't plan to anytime soon,' the magazine was reported as saying.

The couple met in 2009 on the sets of The Last Song, which had them playing the leads. They announced their engagement in 2012 but split a year later. Its only in January 2016, that the couple were reported to have rekindled their relationship and declared that the engagement was back on.